Calling it a step for “much-needed innovations,” 11 agricultural organizations urged an Agriculture Department takeover of federal regulation of genetically engineered food animals, now in FDA’s hands. The Trump administration proposed the transfer — over FDA objections — in late 2020 and it disappeared into the regulatory underbrush after President Biden took office.

The hog industry has pushed for the change in jurisdiction since 2019, arguing the FDA moves too slowly on approval of GE animals when techniques such as gene editing are safe. The industry claims that U.S. preeminence in agricultural biotechnology is at risk because other nations are willing to use gene editing on livestock to boost profits.

In a letter to Agriculture Secretary Tom Vilsack, 10 farm groups and the National Association of State Departments of Agriculture said they supported USDA’s “ongoing process to develop a modern regulatory structure related to gene editing in livestock.”

“The FDA’s current regulatory approach … will only stifle U.S. producers’ access to much-needed innovations,” said the letter, because the agency makes a case-by-case decision on GE animals.

While the USDA has approved dozens of GE plants for cultivation since the dawn of agricultural biotechnology in the mid-1990s, the FDA has cleared three food animals for human consumption — a GMO salmon, a gene-edited pig intended mainly for medical purposes, and short-haired cattle, created through gene editing for tolerance to hot climates.

The “slick”-coated cattle were the first to receive an FDA low-risk determination for enforcement discretion, meaning the agency did not expect the developer, Acceligen, to submit an application for FDA approval before marketing products from the animals. Meat from the cattle could be available for purchase in as little as two years, said the FDA on March 7.

“We expect that our decision will encourage other developers to bring animal biotechnology products forward for the FDA’s risk determination in this rapidly developing field, paving the way for animals containing low-risk IGAs to more efficiently reach the marketplace,” said Steve Solomon, director of FDA’s Center for Veterinary Medicine.

In 2020, the USDA adopted a regulatory policy that exempts most genetically engineered and gene-edited plants from review if they are not expected to cause environmental harm.

And a month before Biden took office, Agriculture Secretary Sonny Perdue announced a so-called advance notice of rule-making (ANPR) for agricultural animals modified or produced by genetic engineering. “If we do not put these safe biotechnology advances to work here at home, our competitors in other nations will,” said Perdue.

The timing left the decision-making to the Biden administration on whether to proceed with rule-making. On April 21, 2021, the USDA re-opened the comment period on whether to write regulations over GE cattle, sheep, goats, swine, catfish, poultry, and equines including horses and mules. The deadline for comments was May 7, 2021. A decision is still pending. 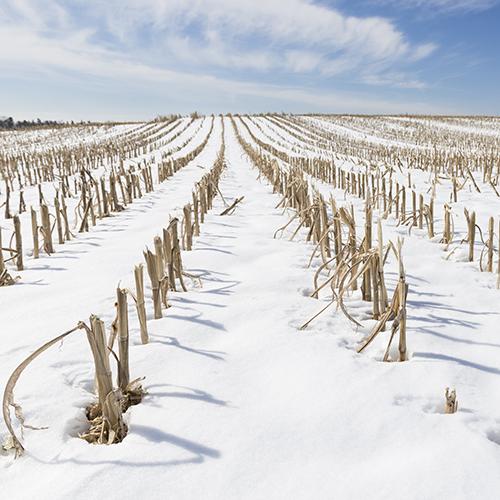 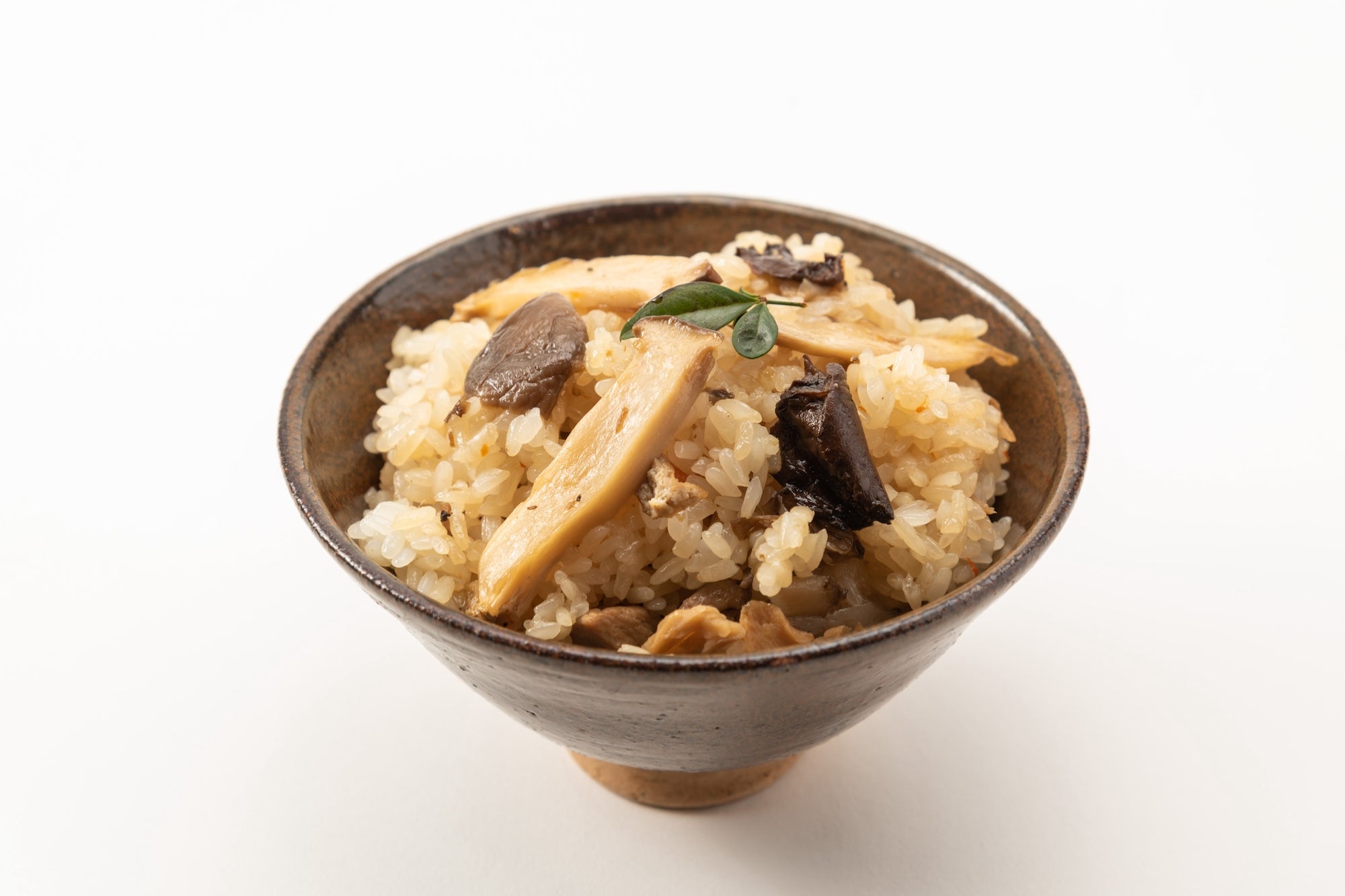