Indonesia’s surprise ban on palm oil exports offers Nigeria a lucrative opportunity to plug the gap as international buyers scramble for alternatives, but Nigeria is just unable to seize the moment in a market it once dominated.

Palm oil, the most produced, consumed and traded edible oil in the world followed by soybean oil, rapeseed oil and sunflower seed oil, rallied this week after Indonesia, the world’s biggest exporter, said on Friday it will ban all exports from April 28 to deal with rising domestic cost of edible oil.

The unexpected announcement threatens to worsen global food inflation already aggravated by Russia’s invasion of Ukraine. Both countries produce most of the world’s sunflower oil.

Indonesia stepped back a bit on Tuesday, announcing that it will exclude crude palm oil from the ban, while the shipment of refined palm oil called RBD palm olein will continue.

In response to the latest news, palm oil futures for July delivery rose seven per cent to 6,799 ringgit ($1,564) a tonne in Kuala Lumpur, the highest since March 11, while the nearby May prices climbed more than nine per cent to a record for the contract, according to Bloomberg.

Even with the partial pull back, the decision is bound to inflate prices around the world, including in Nigeria, because palm oil is used in thousands of products from food to personal care items. The prices of packaged food such as biscuits, noodles, and cakes are expected to rise.

“It will affect Africa badly because we import a lot of palm oil from that part of the world,” said Billy Ghansah, agriculture coordinator at Okomu Oil Palm Company. He said the export ban is too abrupt and will affect Africa significantly.

But the ban and the turmoil it has generated in the international market has exposed Nigeria’s fragile dependence on oil imports and its glaring inability to provide alternative supply to international buyers in a market it once led.

The decline in its palm oil output is a result of decades of neglect of the sector in preference for crude oil.

From 1975 to 2009, Nigeria was the second-largest recipient of World Bank funding for palm oil investments with six projects. However, only one project survived. Efforts by successive governments to revitalise the sector have been unsuccessful.

After taking office in 2015, the Buhari administration introduced a ban on the allocation of foreign exchange to importers of palm oil, as well as other products, in an effort to encourage local production. The government also taxed importers of crude palm oil 35 per cent duty.

In 2019, the government launched a $500 million plan to increase funding to producers of oil palm through low interest loans, with the aim of raising domestic output by 700 per cent by 2027.

According to the Central Bank of Nigeria, if Nigeria had maintained its market dominance in the palm oil industry, the country would have been earning approximately $20 billion annually from cultivation and processing of palm oil as of today. That’s about half the 2022 federal budget.

Indonesia and Malaysia surpassed Nigeria as the world’s largest palm oil producers in 1966, and since then, both countries combined have yearly delivered approximately 80 per cent of total global output of palm oil, with Indonesia alone responsible for more than half.

What are experts saying?

Mr Ghansah said he believed there is more to the ban, and that the ban may not take effect immediately because some countries will pacify Indonesia to reverse the policy.

“I believe when they get cooler heads there might be some changes in that policy,” he said.

Felix Nwabuko, the managing director of Presco Plc, said the ban will affect many African countries that do not have as many palm plantations as Nigeria.

“All we will see in Nigeria and Africa will be shortages by the exclusion of the quantities that should have come from Indonesia,” he said. He said that demand which has already outstripped supply will even outpace it the more.

Mr Ghansah said Nigeria has failed to push the oil palm agenda forward, and there is no short term alternative to imports.

“I am very sure by this time, quite a lot of oil palm might have been planted and it would make a lot of difference,” he said. He said while some progress has been made in Edo State, it is still not enough to cover the existing oil palm gap in the country.

He said the expansion of oil palm production is an option Nigeria should adopt immediately.

Mr Nwabuko agreed that Nigeria’s oil palm gap is not one that can be filled immediately. He said the Indonesia ban will exacerbate the gap.

He said the ban should reinforce the policies of the Nigerian government on how to improve and expand the capacity of the country to produce more crude palm oil. 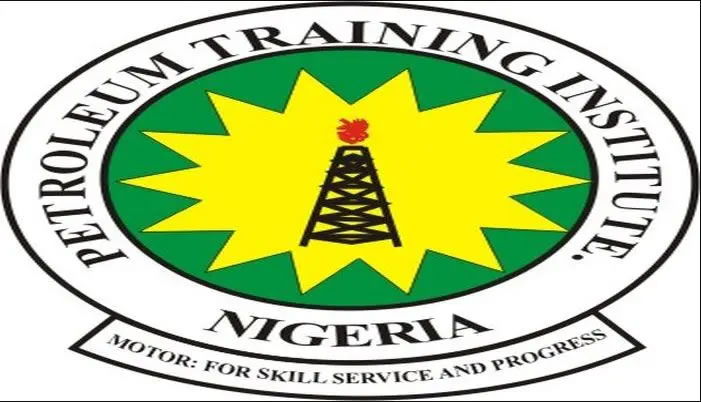