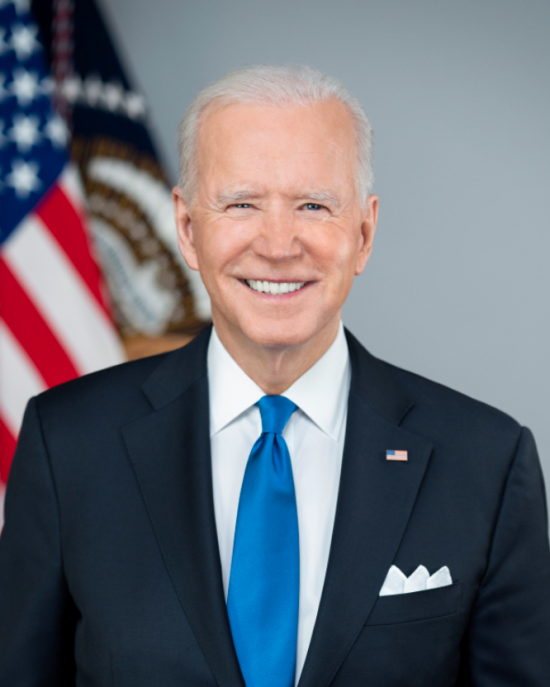 President Biden will announce three steps to encourage American farmers “to boost production, lower food prices, and feed the world” during a visit to a family farm in northern Illinois on Wednesday afternoon, said the White House. Action by the USDA would be a response to Russia’s invasion of Ukraine and to high inflation at home.

Commodity prices are the highest in years, partly due to warfare in Ukraine. Russia and Ukraine are leading sources of wheat on the world market, and Ukraine also is the largest exporter of sunflower oil. The White House said global food prices have risen 13% since the February 24 invasion of Ukraine. Experts say an increase in global hunger is certain in the face of high prices and disruptions in shipments from the Black Sea region.

To boost U.S. farm production, the administration will increase by more than 50% the number of counties where insurance for double-cropping is offered; expand its technical assistance and cost-sharing programs for adoption of precision-agriculture technology; and double, to $500 million, its grant program for more U.S. fertilizer production.

“Just as we are providing weapons, we are going to work on doing more … to support farmers to provide more wheat and other food around the world,” said White House press secretary Jen Psaki in a preview of the farm visit. The United States is the world’s largest agricultural exporter. With an expansion in production, America can replace to some extent the lost exports from Ukraine, says the administration.

Biden’s visit to the farm near Kankakee, about 60 miles south of Chicago, comes the day after the House passed, 368-57, legislation providing $40 billion in emergency aid to Ukraine, including $4.35 billion for hunger relief in Ukraine and around the world. The bill omitted an administration proposal for $500 million in higher loan rates and crop insurance incentives for increased food and oilseed production.

“We were not able to come to agreement on steps that need to be taken at this point in the U.S. growing season in time for this supplemental request,” said House Agriculture chairman David Scott, referring to discussions among leaders of the House and Senate Agriculture committees.

Some analysts questioned whether higher loan rates and insurance incentives were needed when there were plenty of signals to farmers to expand production.

The White House said its administrative actions “give farmers the tools and resources they need to boost production, lower food prices, and feed the world.”

Insurance for double-cropping would be available in up to 1,935 counties, an expansion of 681 counties, under Biden’s plan. The step would reduce risk to growers who decide to plant a second crop in the same year on land that already yielded a crop. The USDA provides advice and cost-share assistance to farmers who want to refine nutrient management; now it will streamline the application process and speed up its review of the applications. The first grants for “independent, innovative, and sustainable American fertilizer production” were expected by the end of this year.

A section by section description of the House bill is available here.

To read the text of the bill, click here.