Boom in commodity prices more likely to be transitory than permanent 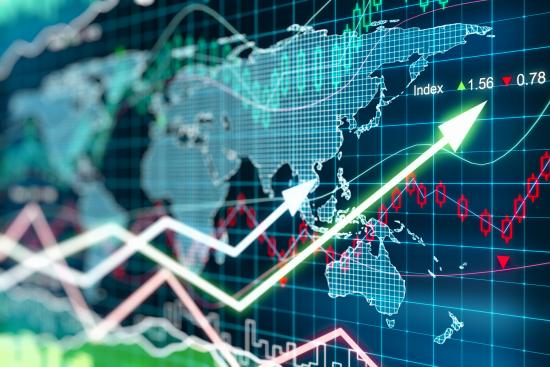 Electrified by Russia’s invasion of Ukraine, commodity prices are sky high, with soybean futures topping $16.80 a bushel and the USDA forecasting the highest-ever farm-gate price for wheat. But high prices for corn, wheat and soybeans are far more likely to revert to their long-term averages than mark the dawn of a new era of permanently higher prices, said five university economists on Tuesday.

“Still, those ramifications are in the future,” said the economists, writing at the farmdoc daily blog. “The timing of price declines is uncertain. The Ukraine-Russia war could have much longer-run impacts than are currently anticipated. How inflation and other events play out is uncertain.”

A return to prices in the range of $3.90 a bushel for corn, $10 a bushel for soybeans and $5.15 a bushel for wheat, the levels suggested by the Congressional Budget Office in its 10-year baseline, would require “considerable adjustments” in the agricultural sector, said economists Gary Schnitkey, Nick Paulson, Krista Swanson and Jim Baltz of the University of Illinois and Carl Zulauf of Ohio State University.

Break-even costs for corn and soybeans in Illinois this year are higher, at $4.73 a bushel for corn and $11.06 for soybeans. With lower market prices, growers would have to reduce costs, such as cutting back on pricey fertilizer and other chemicals. Smaller revenue also could put pressure on land prices, a longer-lasting effect.

“This is a reasonable belief and modeling result, particularly given that historical changes in long-run prices occur only occasionally and are usually associated with a sustained change in demand,” they said. “Movements back to 2006-2020 averages suggest that the current robust market resulting from China and the Ukraine-Russia conflict are transitory and will also result in growth in agricultural output, leading to lower prices.”

The current run of high prices was fueled by comparatively tight global supplies, adverse weather that has created uncertainty about crop production, strong global demand and the disruptions in food supplies stemming from warfare in the Black Sea region.