CGIAR: unpacking the principles and the processes in the African context 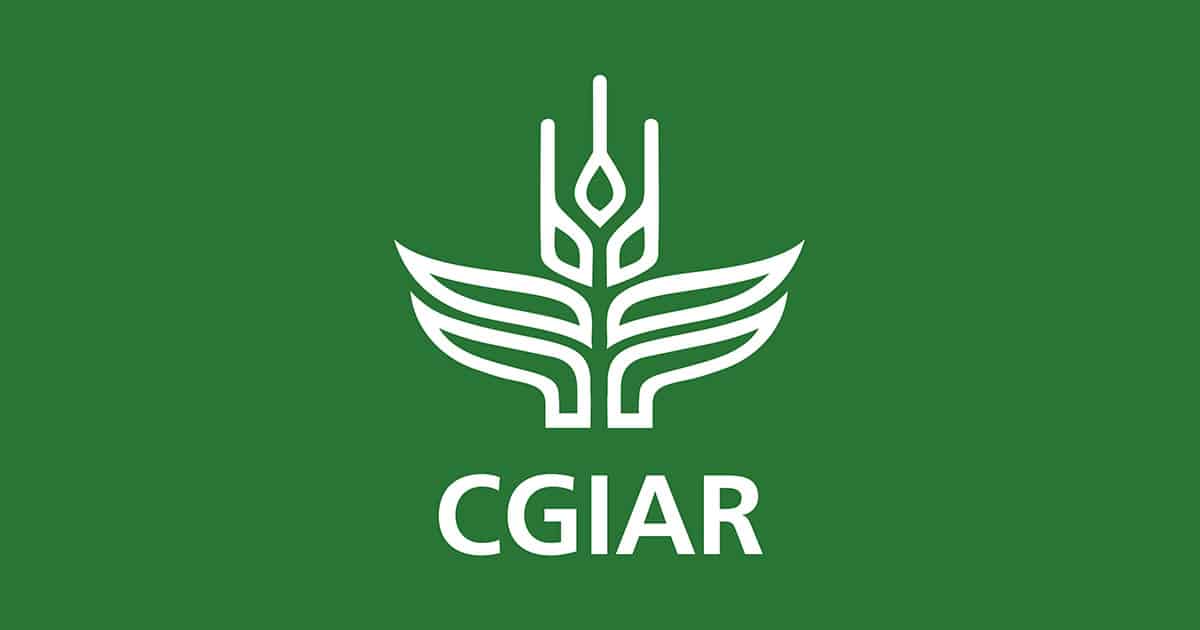 There was hardly a time in history when developing countries, particularly those in Africa, needed the (CGIAR) Consultative Group of Institutes of Agricultural Research which is about food security more than they do now. By the time global population stabilizes in the 2050s, and the Africa we want as enshrined in the African Union’s Agenda 2063, Africa will need 60% more food than is produced now, on a land base that is rapidly approaching its ecological limits. Much of the additional global food will be needed in Africa because the continent leads the pack with a population that is growing the fastest.

Aggravating this grim demographic scenario is the growing scourge of climate change – a brunt visited on Africa mainly due to activities from other continents. More than being fed, food and nutrition security entails the production and utilization of food with nutrients in the right balance.

But the challenge is not only about food and nutrition security. The agriculture sector must contribute much more to sustainable economic growth and development, and serve as a means of much more gainful employment. The size of the population in Africa is currently under 1.4 billion and 60% of these are under 25 years. However, the industrial and service sectors where the demand is for more knowledge rather than labor intensive workers, will not absorb most of Africa’s youth. Agriculture must do much, much more than it does now.

This is the cohort of research institutions that make up the Consultative Group of International Agricultural Research (CGIAR). In order to attain efficiency, the CGIAR has reinvented itself during many years of reform – trying to do better, what they do best. As the collective voice for research and development on the continent, in principle, FARA is delighted at the idea of the current reform which also implies the coalition of research centres in the context of the One CGIAR. Indeed, over the last couple of years, most of the Advance Research Institutes within the CGIAR cohort had celebrated their golden jubilee – singularly or collectively. These are over 50 years of meaningful contribution to livelihoods and national economies. These institutions very rapidly became the bastion of high-end agricultural research and innovation achievements on the continent as the results of the research generated from them helped to liberate people from the pangs of hunger, malnutrition and poverty.

Innovations around rice, cassava, aquaculture, ruminant livestock and poultry, fodder agronomy, pulses, dryland cereals, general agricultural practices, bioengineering and biofortification etc are some of the visible footprints of the CGIAR. These solutions would have been otherwise impossible in Africa without the support of these institutions conducting upstream science in agricultural research.

The outcome of these scientific interventions in the human development indices have been phenomenal.

In terms of human capital development and as a firsthand beneficiary of the CGIAR human capacity development plans myself, I was able to conduct high end research in four countries in the course of my doctoral studies. I had benefitted from the CGIAR at a time when significant emphasis was placed on developing the capacities of Africa and Africans to conduct the Africa-oriented science, and we did just that! That was almost three decades ago and still counting. There are certainly hundreds like me who have greater and better stories to tell and are making their strides courtesy of the benevolence of the CGIAR Training Programs for Africans. Let me be very clear here, that the CGIAR means well and very well at that, for Africa.

There has however been same misinformation conceptions and contraptions of the reform.
As the global dynamics within the economic topsy-turvy began to hit all spheres of the common man, the donor-dependent research and innovation in agriculture was bound to feel the heat. The thinking to rationalize the Centres with a view to optimizing resources was no longer farfetched as donor support was dwindling and the concept of ‘donor fatigue’ became alter ego. The donors dictate the pace, the show, and the reform!

Consequently, in the past two years, there has been a lot of discussion on sustainable models to support the much-taunted agricultural transformation on the continent. The investments in time and energy devoted to the good intentions behind the One CGIAR was enormous. To be clear, there is nothing wrong with reforms in themselves. They are the second chance to fix the odds. Therefore, for all the strong and good reasons, the reform was heralded with a lot of excitement.

Reactions to this change were as diverse as the interests that the various centres served, varying from outright withdrawal to aloofness, to wait-and-see and outright acceptance. It then appeared as though we have a lopsided game even as intentions were most sincere and noble. For example, in the grand scheme of thing, the Global South, by omission or commission is struggling to be seen. It should have been the case that the continent that deserves the highest attention of the outcomes of the One CGIAR should have been rigorously engaged on the methodology, processes and outcomes of the reform. This would have meant that all stakeholders are properly placed and paced as the reform unfolds the pathway and challenges en route are fully anticipated, leaving no one behind. In our opinion, the current call for a proper articulation for an African common position is non-negotiable and a pointer to the fact that there are issues demanding immediate answers. Judging by the optics and body language of the key actors, I believe that the intention to resolve the impasse is also there.

For the avoidance of doubt, an inclusive One CGIAR for Africa must change the game plan from One-CGIAR that consolidates all powers in the centre only to dole out governance instruments from the core, to one that must now empower African member institutions in all boldness, to confront the social ills of hunger, malnutrition and poverty on the continent.

It is time we got our acts together and take calculated steps. Nigeria, Kenya, Ethiopia and Cote d’Ivoire (host countries for IITA, ILRI, ICRAF and Africa Rice respectively) must now make themselves heard in no unmistaken terms, take the bull by the horn and push for the Equitable Vison of One CGIAR – one that is intrinsically inclusive with a bottom-up approach.

The succession plans in these institutions should not be the degrading of the governance mechanism that has been built over the past decades. For example, the replacement of the Boards of Trustees/Directors with defanged Centre Managers taking instructions and resources from outside Africa must now be revisited in the best interest of Africa! Africa deserves strong institutions – if the reform will not build, it should not break!
We have come of age in Africa. We have the capacity for institutional governance, human resource management and fiduciary matters. It will no longer be worthwhile for African institutions to be governed from Washington, Rome or Montpellier. The strong message is: Make African Institutions resilient by systematically strengthening them. This is the Equitable Vision for Africa.

Dr Yemi Akinbamijo, Executive Director of the Forum for Agricultural Research in Africa (FARA) based in Accra Ghana.