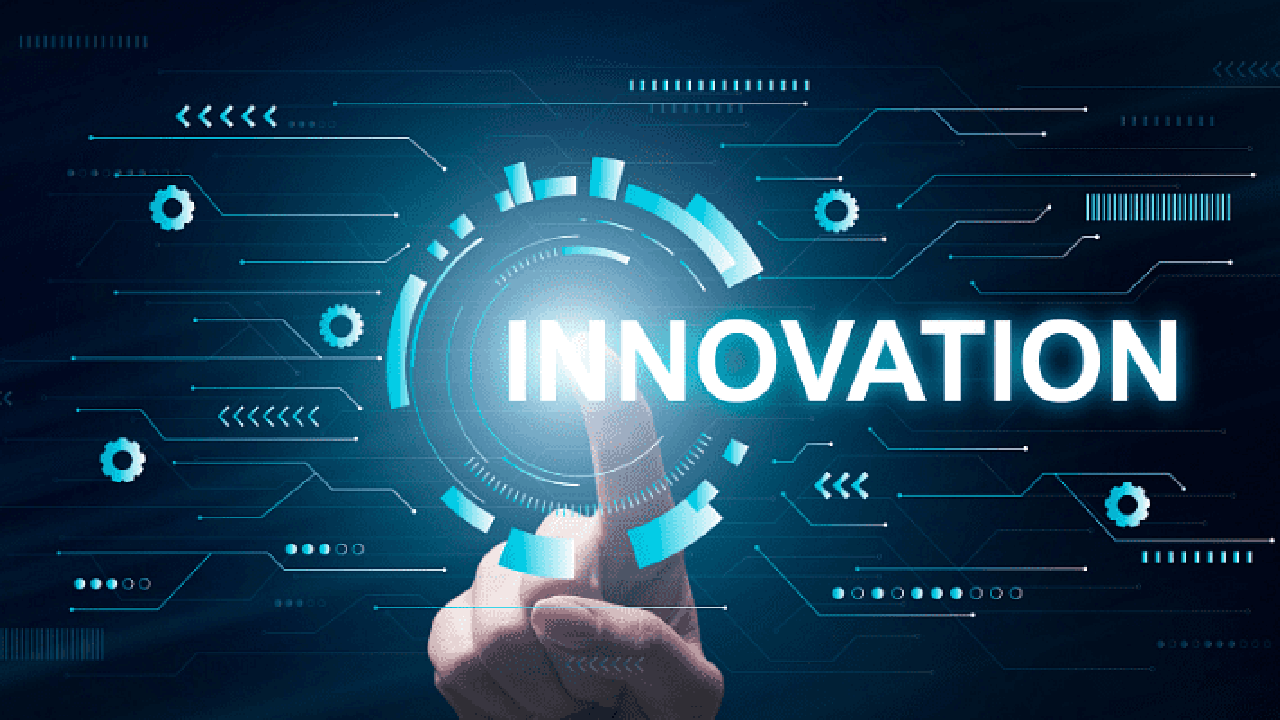 Share
Facebook Twitter LinkedIn Pinterest Email
Continued from yesterday
In the Oil and Gas industry, for example, all the major legal work (which is well beyond $1 billion in value) by the major IOCs are carried out by foreign retained law firms. These foreign law firms are engaged in extensive legal support for the IOCs- from advisory to contract drafting, consulting, arbitration, mediation, cross-border litigation, and the various legal relationships arising between the government of Nigeria and the IOCs in relation to oil well disputes, Production Sharing Contracts and legal issues related to NAPIMS.

The only connection a handful of Nigerian law firms have with legal services in this industry is when they are subcontracted by foreign law firms to provide data support and advisory on the status of Nigerian Law. So, generally speaking, the legal services spend, which is revenue generated and accruable, ought to be invested in Nigeria with the relevant multiplier effects, such as job creation and development.
In Banking, funds accruable to Nigeria in relation to crude oil production are all domiciled in foreign banks without interest, sometimes for months before remittance to the Central Bank of Nigeria. No Nigerian bank plays any direct, significant, and pivotal role in the oil and gas industry mainly because Nigeria’s huge financial accruable is sent offshore to banks like Barclays, J.P. Morgan Chase & Co., Morgan Stanley, Credit Suisse Group, etc. Additionally, the Insurance Industry plays a very insignificant and limited role concerning the Maritime Industry in Nigeria.

As far as we know, there are no major marine insurance underwriters that cover risks for the over 15,000 foreign vessels in Nigerian cabotage waters. Noteworthy is the fact that no Nigerian marine insurance company is involved in insurance underwriting in respect of the over 1000 oil rigs in Nigerian waters. Indeed, the oil rigs have formed a cartel of tax avoidance to NIMASA. We currently represent NIMASA in a tax avoidance case brought by oil rig companies against NIMASA; NIMASA has confirmed to us that they do not collect tax from oil rigs.
The revenue attributable from oil rigs is estimated at N2 Trillion yearly, approximately amounting to about 15% of the National Budget. The Shipping sector does not fare any better; no Nigerian vessel carries a drop of Nigerian crude as the freighting of Nigerian crude is firmly in the hands of IOCs.
Regrettably, the legal regime as embedded in NIMASA and NNPC legislation seems to support the control of crude oil freighting by foreign vessels. Available crude oil cargo will support the viability of a National Fleet of Vessels. This process is possible by reviewing and implementing the existing legal framework.

Nigeria is one of the eight countries that have a continental shelf permitting it to extend its EEZ from 200 miles to a further 150 miles. Nigeria’s coastal waters contain diverse species of fish and other aquatic resources, which contribute to food and economic security.
Recently, the Nigerian House of Representatives noted that the country loses $70 million each year to illegal fishing. This includes loss of license fees, revenue from taxation, and the value that could have been accrued from legitimate fishing by local vessels. Other sources estimate the cost of illegal exploration of our waters as much higher, citing anywhere between $600 million and $800 million each year. The variation in these figures reveals the difficulties in calculating the costs of clandestine activity. Vessels from China, the European Union, and Belize are notable for illegally exploiting Nigerian waters. Despite varying estimates, all sources agree that the economic losses caused by illegal exploration in Nigeria are high. Unfortunately, Nigeria has failed to enact the Maritime Zones Bill to take into account the huge aquatic resources estimated at N 10 billion and currently exploited.

Financial Services
The financial services sector (which includes lenders, insurers, banks, investment firms, and pension funds) is the artery through which money flows in the economy. However, the Nigerian Financial Services is not operating optimally because many key legislation and institutions do not exist.
For example, there is no legislation to compel the banks to give credit to the real sector and consumers and stimulate the economy. Banks are engaged in short-term credit lending. Banking legislation that delivers credit to the economy is needed to support a viable economy.
In the United States of America (USA), the Glass – Steagall Act and Frank-Dodd Act focused banks on the proper role to lend to the real sector and consumers, at low-interest rates to stimulate the real sector. The Nigerian banking laws require a major overhaul. Many vital institutions ought to be in place, like the Credit Guarantee Agency, a capitalized Development Bank, and a Prudential Authority like in the UK. These institutions and legislation can inject over N10 trillion worth of credit into the economy.

Fintech
Nigerian fintech startups raised almost $800 million in 2021. The industry is projected to generate $1 billion in investment and bring in crucial foreign currencies. For the government to benefit the institutional and regulatory frameworks need to be streamlined. The National Assembly should pass holistic, unified legislation for Fintech in Nigeria. The Nigeria Startup Bill may be the silver bullet. The focus should be on creating a business-friendly environment for fintech providers to generate revenue.
Space
Space is the next investment arena. The global space industry has evolved over the years. The first space race was by states – a 20th-century competition between two Cold War adversaries, the Soviet Union (USSR) and the United States of America (USA), to achieve superior spaceflight capability. The second space race is more complex and multifaceted than the first. It is driven mostly by commercialization and led by emerging economic powers like China, India, the United Arab Emirates, and risk-taking private citizens like Elon Musk, Jeff Bezos, Richard Branson alongside other entrepreneurs and investors.

The global entrants to this race are ushering in next-generation small satellite capabilities with enormous value to commercial and government customers, including organizations in the energy, mining, manufacturing, transportation, finance, agriculture, and communications; thousands of these satellites will be produced and launched in the next decade. The nations that win this race will gain the 21st-century military edge. Space infrastructure companies received a record $14.5 billion of private investment in 2021. If Nigeria’s space policy and legislation are aligned to the second space race this sector can generate $ 1 Billion.
Digital Economy/Ecommerce
Nigeria can leverage its status as a multi-billion-dollar tech hub to develop its IT sector and become a global IT services destination. Github, a leading software development platform, recently reported that Nigeria is home to the fastest-growing developer community on its platform.
To be continued tomorrow
Agbakoba, Senior Advocate of Nigeria SAN, was a former president of the Nigerian Bar Association (NBA).