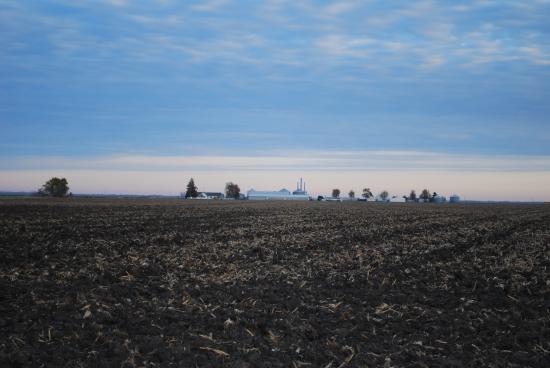 Responding to the Russian invasion of Ukraine, the European Commission approved a $550 million aid package for its farmers on Wednesday and said they could grow food and feed crops on fallowed land without losing any of their so-called greening payments. “The EU is an agricultural superpower, and we will ensure our farmers have the commission’s full support to respond to the global needs for food,” said EU agriculture commissioner Janusz Wojciechowski.

Ukraine and Russia are major wheat and corn exporters. Warfare and economic sanctions are forecast to reduce grain shipments from the Black Sea region in the near term, with this year’s production expected to fall sharply.

Meanwhile, U.S. farm and food processing groups asked Agriculture Secretary Tom Vilsack to allow growers to plant crops on 4 million acres now idled in the long-term Conservation Reserve Program. The reserve is one of the few levers available to the government to expand U.S. production. Analysts are divided about whether there is enough time to return the land, planted to perennial cover, to tillage and how much grain could be produced. The USDA pays landowners an annual rent for putting fragile land into the reserve.

There were no immediate estimates of how much land would be put into crops under the European initiative.

The $550 million (500 million euros) in agricultural aid could be used by EU members to help farmers boost global food security or offset the impact of higher production costs or trade restrictions. Support for sustainable practices should be prioritized while also helping the farmers hit hardest by the war, said the commission.

In addition, the commission announced a $360 million support program to help provide basic goods and services to Ukrainians, and said it was implementing a food security strategy to help Ukrainian farmers and to maintain the nation’s grain transportation and export network.

Wojciechowski said that Russia had intentionally targeted Ukraine’s food supply “to create hunger and use this as a method of aggression,” reported Euractiv.com.