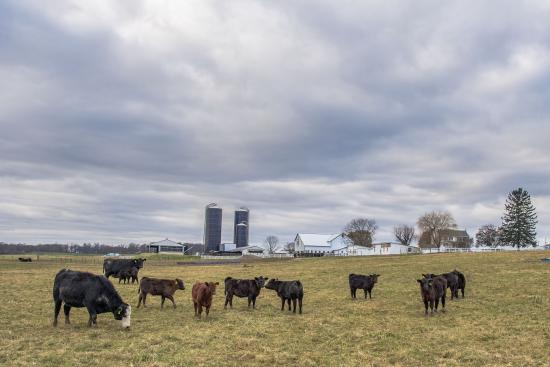 In this evening edition, learn about the latest legislation affecting livestock farms, effects of war in Ukraine, and crop management that can help defend against rising input prices.

While we are all watching “the big one” — California’s Prop 12, which is now being considered by the U.S. Supreme Court — other state livestock proposals have popped up across the country, writes Brianna Schroeder.

Some, if enacted, could put livestock farms out of business entirely. This article outlines several of the nationwide trends to watch.

Effects of War in Ukraine

The Biden administration said it would put $500 million into farm supports, boosting U.S. wheat production by up to 18% and expanding production of food grains and edible oils in an effort to fill the gap created by warfare in Ukraine.

“This funding is going to help ease rising food prices at home as well as abroad caused by Russia’s war in Ukraine,” said President Biden on Thursday.

Ukraine exported up to 6 million tonnes of grain a month before Russia invaded the country.

Editor Chelsea Dinterman reports on the management practices that can help defend against rising input prices.

“In the current environment, make sure that every practice or treatment pays,” Langemeier says.