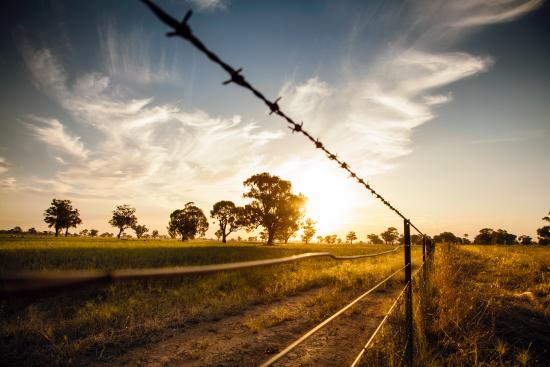 In tonight’s evening edition, read about farmland values, drought conditions across the Corn Belt, and John Deere’s agreement to sell a revolutionary baler.

A Federal Reserve report this week stated, “Similar to the previous quarter, the value of nonirrigated cropland rose by more than 20% from a year ago in Federal Reserve Districts with a large agricultural concentration.”

The report, based on surveys of ag bankers, said the increases were particularly large in Kanas, Iowa, and three Rocky Mountain states. Land values soared 29% in Kansas, 28% in Iowa, and 32% in Colorado, Wyoming, and northern New Mexico.

Editor Madelyn Ostendorf reports on the precipitation and suitable days for fieldwork across the Corn Belt.

While John Deere already has a fairly robust selection of balers in their line-up, the Grady Twin Pak will compliment their existing line.

The Twin Pak is a three-string baler with patented-technology allowing it to pack up to two square bales of hay at the same time. It can pack bales between 90 to 120 pounds, filling a gap in Deere’s current baler offering.