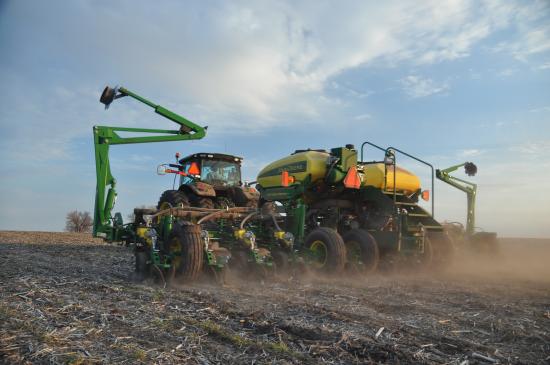 In today’s evening edition, catch up on the latest Crop Progress Report data, spread of avian influenza, and signals to watch for in the markets.

The USDA released its third Crop Progress report Monday afternoon, the first report of the year with soybean planting data.

Watch the video below for additional data.

“High path” (highly pathogenic avian influenza) bird flu has been found in 29 states, from Maine to North Carolina and westward into the Rockies, since outbreaks began in early February.

This year’s outbreaks are the first appearance of HPAI in two years and the worst since the 2014-15 epidemic that killed more than 50 million birds.

The rapid increase in the U.S. inflation rate will also make it more important to make the right marketing and input purchase decisions.

Click the article below for Kluis’s four signals to watch in the markets.