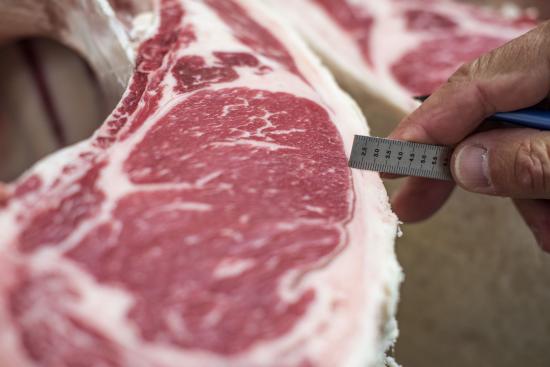 The House Agriculture Committee approved legislation on Wednesday to create a special investigator’s office at the Agriculture Department to enforce fair-play laws in the highly concentrated meat industry.

If enacted, the Special Investigator for Competition Matters could issue subpoenas and file lawsuits in pursuit of violations of antitrust law and USDA livestock and marketing regulations.

The 261 million bushel total wheat crop estimate from the nation’s largest winter wheat-producing state is less than the 271 million bushels USDA projected in May and if realized, would be the lowest since 2014.

Monmouth County, New Jersey had identified a case in a non-commercial backyard flock (poultry) that has since been depopulated.

To date, more than 37.95 million reported birds have been affected by HPAI.