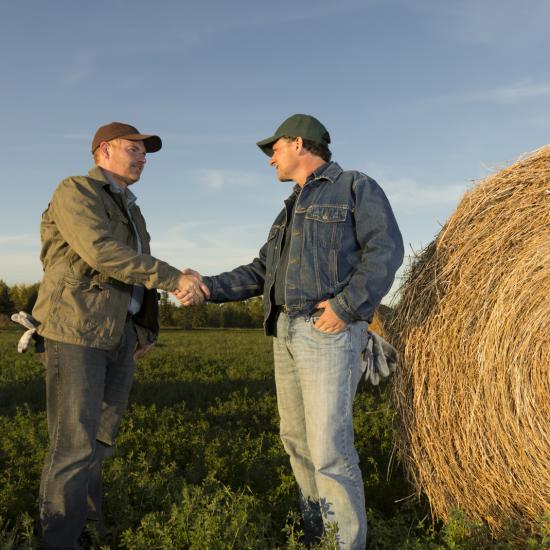 In this evening edition, read about the spread of avian influenza, Ukraine grain stock, and lessons from the farm.

Myron Friesen provides insight into a reader’s question: “Will giving assets to my daughter’s husband cause a problem?”

Follow Friesen’s steps to figure out how to keep the farm going and take care of your key people, which may include family and hired staff.

Prairie Paradise Farms, run by Levi Neuharth and his wife, Crystal, in Stanley County, South Dakota, is the picture of diversity.

Because of their work, the Neuharths received the 2021 Leopold Conservation Award. Read about their farm and family legacy in this article.

To date, more than 36.87 million reported birds have been affected by HPAI.

Read this article to learn signs of the illness and what preventive measures you can take to protect your flocks.

Ukraine has large enough grain stocks in territory it still controls to feed the population in these areas, and has enough fuel to meet farmers’ daily needs, deputy agriculture minister Taras Vysotskiy said on Thursday.

He also said Ukraine had stepped up grain exports by using alternative routes in April after Russia blocked ports on the Black Sea, and that he expected grain exports to increase further in May.