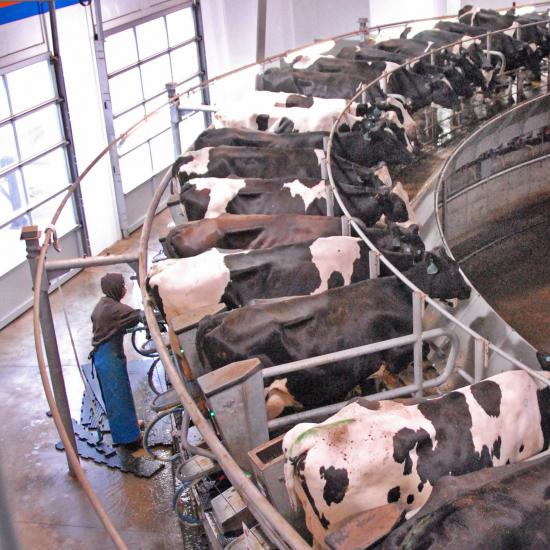 In tonight’s evening edition, read the latest news about disaster aid, fertilizer shipments from Russia, and exports of dairy products to Canada.

Beginning later this month, farmers across the nation will receive around $6 billion in disaster relief for losses due to catastrophic weather and wildfires, to be paid through the new Emergency Relief Program.

ERP covers losses to crops, trees, bushes, and vines due to disasters in 2020 and 2021 such as wildfires, hurricanes, floods, derechos, drought, and exposure to smoke.

The Kremlin said on Tuesday that Russian fertilizer producers were trying to fulfill contracts despite Western sanctions against them, which posed a risk to global food security.

Spokesperson Dmitry Peskov said Russia’s suppliers were interested in fulfilling international contracts, but that “sanctions have been introduced, which are boomeranging all over the world”.