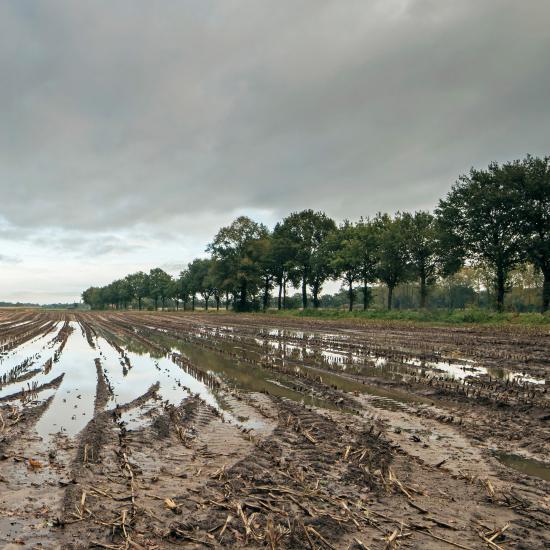 In this evening edition, read the latest about the shortage of late-model planters, planting delays, and cattle market news.

He writes, “If you are looking to pick up a planter before the season starts, be prepared to pay a price premium, have to search for a replacement far from home, or work with your dealer to have that planter shipped to you.”

Editor Chelsea Dinterman reports on planting conditions and how to get optimal yield this year even if you’re delayed getting into the fields.

A band of senators from the Midwest and northern Plains, with the best chance in years to inject transparency into the consolidated cattle market, pressed on Tuesday for a federal mandate for meatpackers to buy more cattle for cash, rather than through obscure formulas.

However, the largest group representing producers, the National Cattlemen’s Beef Association, announced its opposition to mandatory cash purchases as an infringement of the right to pursue profits.