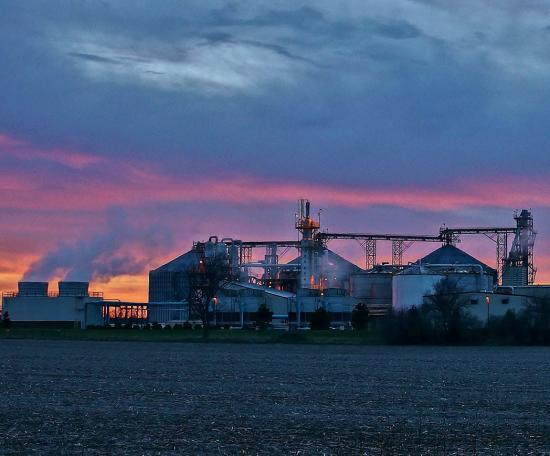 In tonight’s evening edition, read the latest news about expanding competition in the meat processing industry, the condition of the wheat crop in Kansas, and ethanol in Iowa.

Congress would create a loan and guarantee program to expand competition in the meat processing industry under a bill approved by the House Agriculture Committee on Tuesday.

The bill would authorize up to $20 million a year through 2024 for the loan guarantees and would be a permanent version of a $500 million USDA initiative announced last summer.

In that region, the tour’s 39.5 bushel per acre findings, based on 248 field stops, is nearly 20 bushels per acre lower than last year’s and the lowest yield since 2018.

It’s well off the five-year average of 46.9 bushels per acre.

A new state law that requires most of Iowa’s fuel stations to sell a gasoline blend with 15% ethanol will rapidly expand the fuel’s availability, but the law’s long-term effects might be more potent, according to the executive director of the Iowa Renewable Fuels Association.

The new law is also expected to boost the sales of diesel blends that contain 20% biodiesel, which is often made with soybean oil.