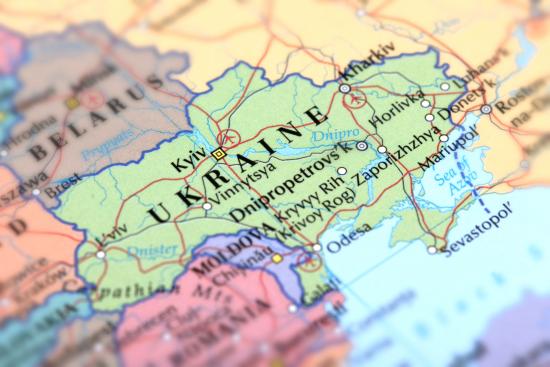 One-third of Ukraine’s crops and agricultural land may not be harvested or cultivated this year because of the Russian invasion, said the UN Food and Agriculture Organization on Tuesday. It asked for donations of $115.4 million, more than double its initial request, to support Ukrainian agriculture.

“FAO’s immediate concern is to support the ongoing spring planting season and to prevent the disruption of the upcoming winter crop harvesting, which typically occurs in June-July, and could severely threaten food security in the country,” said Rein Paulson, FAO director of emergencies and resilience. “As food access, production, and overall food availability deteriorate in many parts of Ukraine as a result of the war, efforts to bolster agricultural production and the functioning of food supply chains will be critical to averting a food crisis in 2022 and into 2023.”

Warfare has resulted in “vast destruction” of crops and infrastructure that imperils food production, said the FAO. There were shortages of farm labor, it said, and a decrease in availability of crucial farm inputs.

With the $115.4 million, the FAO said it would support 376,660 small and medium-size farm families, about 1 million people in total, through December. In the near and medium term, the UN agency would provide vegetable and crop seeds along with cash for crop inputs. It also would help vulnerable livestock farmers through the distribution of small livestock, feed, and animal health supplies. To date, it said, it has received $8.5 million, which it would use to provide wheat seed and other crop materials to small-scale farmers.