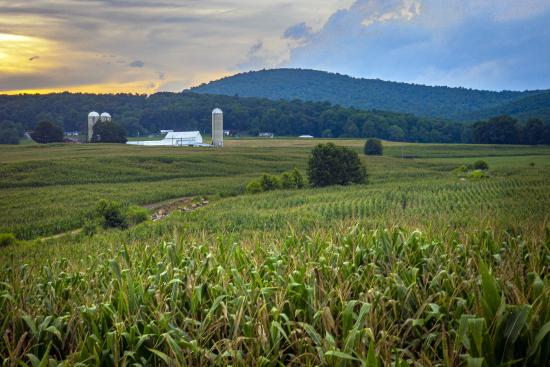 Persistently strong commodity prices in the opening months of the year fueled a sharp growth in farmland values throughout the Midwest and Plains, said a Federal Reserve report on Thursday.

“Similar to the previous quarter, the value of nonirrigated cropland rose by more than 20% from a year ago in Federal Reserve Districts with a large agricultural concentration,” said the quarterly Ag Finance Update.

The report, based on surveys of ag bankers, said the increases were particularly large in Kanas, Iowa, and three Rocky Mountain states. Land values soared 29% in Kansas, 28% in Iowa, and 32% in Colorado, Wyoming, and northern New Mexico.

Although the farm economy was strong in the first quarter of this year, some lenders expect conditions to soften later in the year due to higher input costs and drought in the western half of the country.

“Farm real estate markets remained strong, but reduced profit margins or higher interest rates could limit gains in land values in the year ahead,” said the report, produced by the Kansas City Fed.