Flood of applications for climate-smart funding 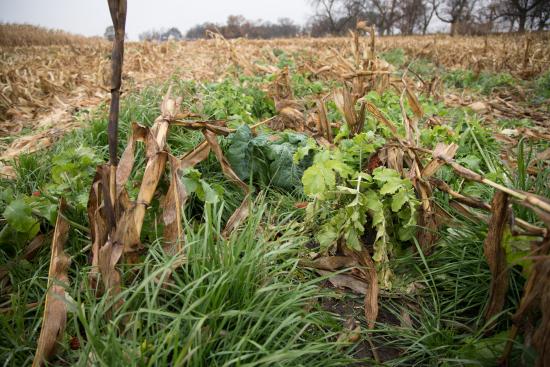 More than 350 groups proposed climate-smart pilot projects to help farmers develop a market for sustainably produced commodities, said the Agriculture Department on Tuesday. The large-scale projects, with budgets of up to $100 million, would draw on $1 billion in targeted USDA funding.

“I’m really, really excited by the reaction,” said Agriculture Secretary Tom Vilsack during a Senate hearing. “We got 450 applications from 350 organizations and groups — commodity groups, nonprofits, for-profit organizations, all 50 states, probably three to four times the billion dollars we put on the table.”

The USDA said it expected to award funding later this summer.

When it announced the Partnerships for Climate-Smart Commodities in February, it said it would define a climate-smart commodity as an agricultural commodity produced using farming, ranching, or forestry practices that reduce greenhouse gas emissions or sequester carbon.

June 10 is the application deadline for smaller-scale demonstration projects, with budgets of up to $5 million, “that emphasize the enrollment of small and/or underserved producers, and/or monitoring, reporting, and verification activities developed at minority-serving institutions,” said the USDA.