Gambia: Some CRR Farmers May Skip Rainy Season Due to Lack of Seeds, Fertiliser


CRR — Some farmers in Central River Region (CRR) of The Gambia have said that they may boycott this year’s farming season due to lack of seeds and the high cost of fertiliser in the country.

The government recently announced that it would be selling a bag of fertiliser at D2,500. However, most farmers are crying that the price is too high for them.

Last year’s harvest was also very poor for farmers of the region with most of them barely being able to sustain themselves and their families.

According to them, they could not keep seeds for this year’s farming season as a result of last… 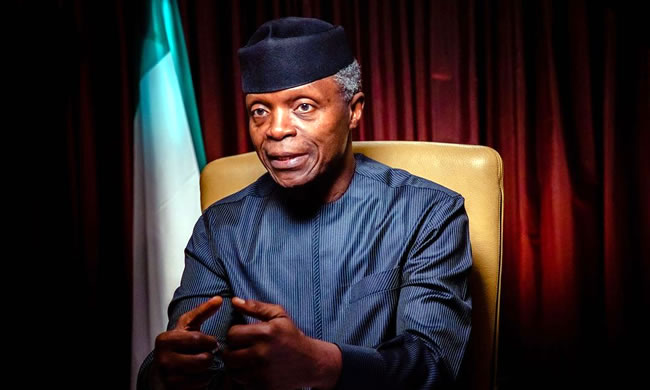 The Vice President, Professor Yemi Osinbajo has said that free and fair election is crucial…