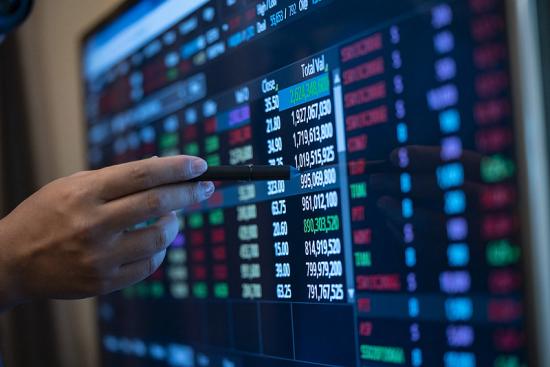 Corn is up 5 cents. Soybeans are up 4 to 12 cents, and wheat is down 2 to 11 cents. The bull spreads in corn have rebounded nicely after the rough start to the week. The July vs. November soybean spread is sliding lower again today. The spread is below a few of the major moving averages but should find support within the next nickel to the downside.

Livestock futures are mixed in early trade on Wednesday. April Feeder Cattle are up 35 cents while August is down $1.02. Live Cattle are quietly lower as April is down 12 cents and June is down 45 cents.

Lean Hogs are slowly trying to recover from early week selling. June Hogs are up 37 cents and August is up 70 cents.

Crude oil is down $1.25 this morning. The bulls are having a difficult time gaining any momentum over the 30-day average on the charts. Once we see a convincing move through this line of resistance, we could see momentum with traders jumping back in on the long side. Support was found on Monday near the 70-day average. That is the line of support to watch over the short-term.

The U.S. dollar is higher again today. The June contract breached the 103 mark this morning, which is the highest level since March 2020 on the continuation chart. The next upside target for the bulls is the March 2020 high at 103.96.

The U.S. stock market is trying to recover some of the losses from Tuesday. The S&amp;P 500 futures are up 1% and the Dow Jones is up 0.75%. The S&amp;P futures came within a few points of the March 15 low on Tuesday. Momentum indicators are trying to turn higher after reaching the lowest levels in three months.

About the Author: Bob Linneman is a commodities broker with Kluis Commodity Advisors. Linneman grew up on a diverse farm in eastern South Dakota. Between milking cows, managing a beef herd, and farming various crops, he experienced many aspects of agriculture firsthand. After graduating from North Dakota State University with a degree in business, he moved to Hawaii with his wife. There he was an associate portfolio manager for a fixed income firm that managed $2 billion in assets. After nearly two years in Hawaii, he moved back to the Midwest and began his career in commodities. Linneman is licensed as a Series 3 and Series 30 commodity broker. 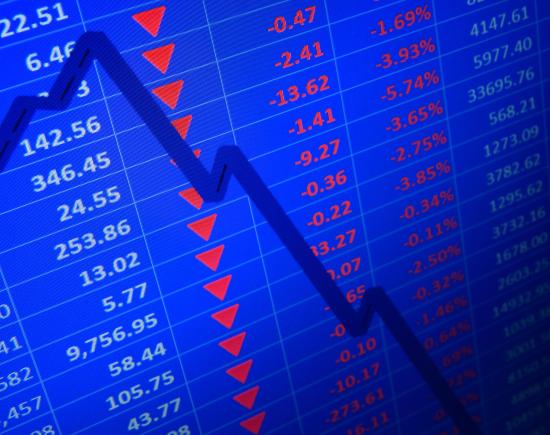