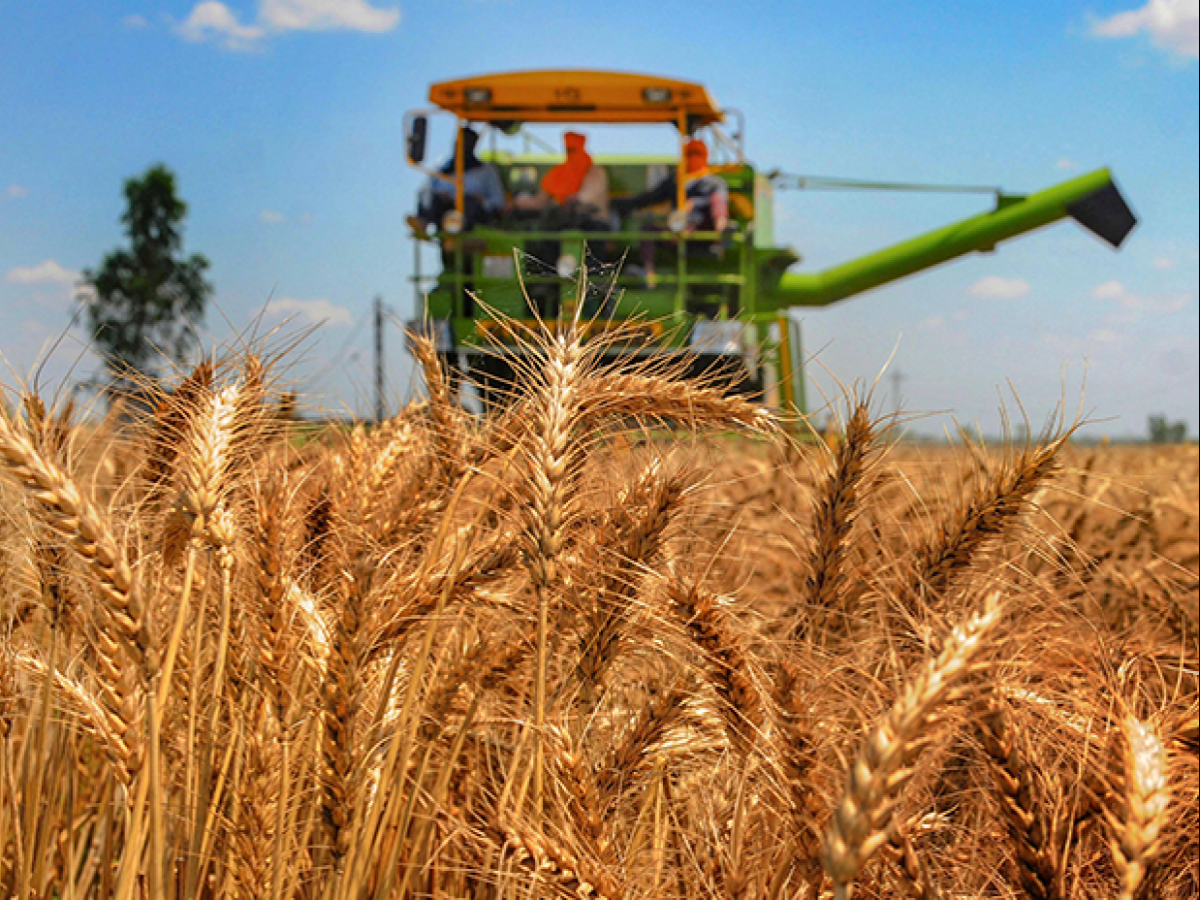 The world’s second largest producer of wheat, India, has banned wheat exports, at a time the Russian invasion of Ukraine crippled the supply of the crop across the globe.

India announced the ban on Saturday saying it exempted exports backed with letters of credit and countries requesting on the basis of food security. The ban is aimed at controlling rising domestic prices.

The government was targeting record shipments this year, but heatwave reduced output and caused a rise in domestic prices.

On Sunday, India’s Commerce Secretary B.V.R. Subrahmanyam said the government will allow private companies to meet previous commitments until July and will keep a window open to export wheat to needy countries, the Times of India reported.

India mainly exports wheat to its neighbours like Bangladesh, Nepal and Sri Lanka. Regardless, its ban is bound to affect the price of the produce globally. It means the ban is expected to affect consumers in Africa and Nigeria in particular.

Nigeria imported 98 per cent of wheat used in the country between 2010 and 2020. According to the National Bureau of Statistics, Nigeria imported N898 billion worth of wheat in the first nine months of 2021 and the top sources were USA, Canada, Russia, Lithuania and Latvia.