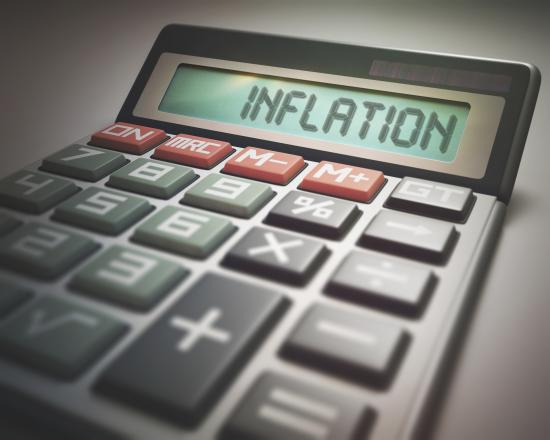 Farmers can take measures to alleviate financial pressure caused by an inflationary spiral that is leading to higher interest rates and continuing the trend of higher production costs.

Those higher costs for interest payments and inputs, however, will be offset by what many economists, lenders, and others predict for commodity prices, which has risen on geopolitical distress impacting the production and global trade of agricultural commodities, adverse weather at home and abroad, an increase in farm exports, and supply chain blockages brought about by the global pandemic.

Seth Meyer, the U.S. Department of Agriculture’s chief economist, says record corn and soybean production for 2022 has been predicted by the USDA, leading to prospects that prices will be lower at harvest. Revenue-based crop insurance can help protect farmers from some of those lower crop prices, he says, because it accounts for both yield and price fluctuations. That can provide farmers with a risk management tool by taking some of the decline in farm prices out of their financial equation.

Higher interest rates will add to farmers’ cost of production as will higher prices for fertilizer costs and other inputs, Meyer notes. “Inflationary pressures have affected the price of farm inputs to plant a crop you won’t be able to sell until the fall leads to price pressure on producers.”

Mike Boehlje, distinguished professor in the Department of Agricultural Economics and the Center for Food and Agricultural Business at Purdue University, says increases in the value of farmland have, so far, provided farmers with an inflation hedge.

“Assets like farmland are one of the best inflation protections you can have, if the land isn’t highly leveraged,” Boehlje states. “Farmers in particular and the agricultural industry as a whole are actually in better position than many other industries to handle inflation pressures and interest rate increases.”

Although Boehlje doesn’t foresee a return to the bad old days of the 1980s, he does expect to see a continuing trend of higher costs for farmers. Because inflation has been running at the highest level in 40 years on an annualized basis, he says, the Federal Reserve plans to raise interest rates throughout the year. “There’s no question that farmers will see higher loan rates,” he adds. “If you haven’t already locked in interest rates at the record lows where they’ve been, you need to be much more aggressive in doing so to keep those rates at a decent level.”

Other risk management tools farmers should use include locking in favorable margins from higher prices in the market now, rather than going into the fall harvest without some margin protection.

“We don’t know what is going to happen,” Boehlje cautions, “but when you have positive margins as we do now, that ought to be given more consideration than it has in the past.”

Also, Boehlje advises farmers to negotiate lower fertilizer prices, if possible, and to use fertilizer as efficiently and effectively as possible. “We have more technology to farm smarter,” he says. “We can pull back on some of our potassium and phosphorus if we have extra levels of those in our soil, and we can maybe pull back 10% of our nitrogen applications and still not lose yield. We need to take a look at how we farm and take advantage of the technology to farm smarter.”

Ernie Goss, chair of regional economics at Creighton University, says inflation can be good for farmers, but too much inflation isn’t good for anybody.

Goss agrees with Boehlje that farmers should lock in lower interest rates while they can.

Locking in lower interest rates is still a viable option for farmers, according to Glen Smith, board chairman and CEO of the Farm Credit Administration, regulator of the Farm Credit System (FCS). “There are lending products where you can lock in rates for the future, depending on the product,” Smith says, such as farm real estate loan rates, which can be locked in for 10 years. “We’re still at historically low rates and, even though we might come up in rates, we are still close to the bottom.”

Smith notes that the FCS’s market share of total U.S. farm debt has grown by 5% in the past four years. “Some of the rapid growth we saw was because of lower interest rates and refinancing,” Smith says. He expects the FCS’s lending volume to increase. “As input costs rise, farmers will need more financing.”

Farm income, Smith notes, has been strong in recent years. “It’s been an unexpected surprise after the COVID pandemic,” he says. “Like many financial institutions, we were very concerned we could have a meltdown, but the opposite has been true. In 2020, market loss payments to farmers made up for the loss of exports, especially from China.

“At the same time, interest rates decreased and that helped considerably to contribute to the improvement of credit quality. Then, there was a turnaround in commodity prices so that 2020 farm income results were very favorable,” Smith continues. “The favorable prices continued in 2021, and it has really shored up the credit situation.

Refinancing contributed to loan growth and financial strength in the system. As farmers’ finances improved, so did the system’s performance. In 2022, the higher costs have taken a little bit of the bloom off the farm-income picture. Inflation of inputs is very, very much a concern in the ag sector.” 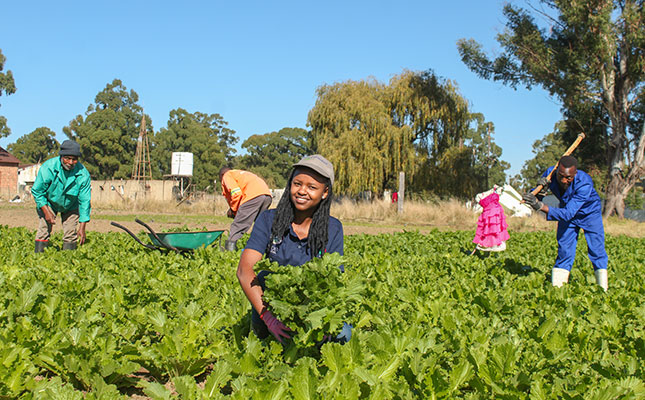 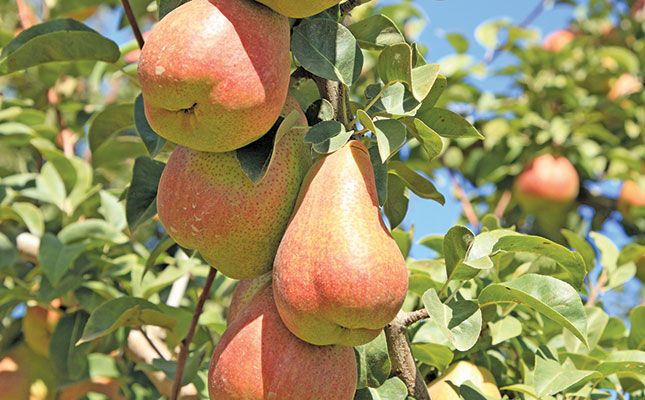 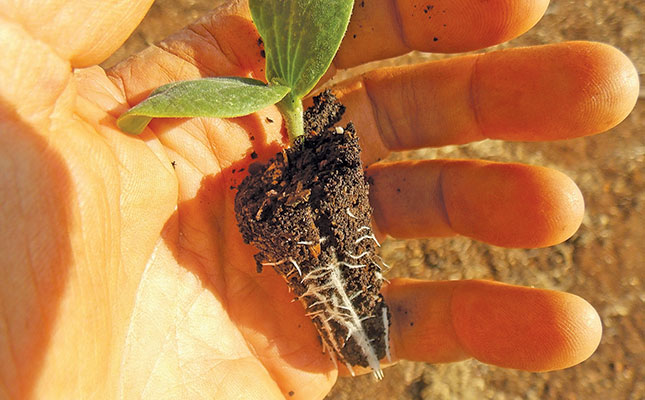 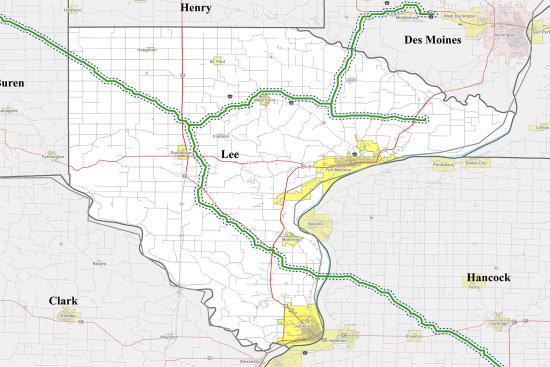 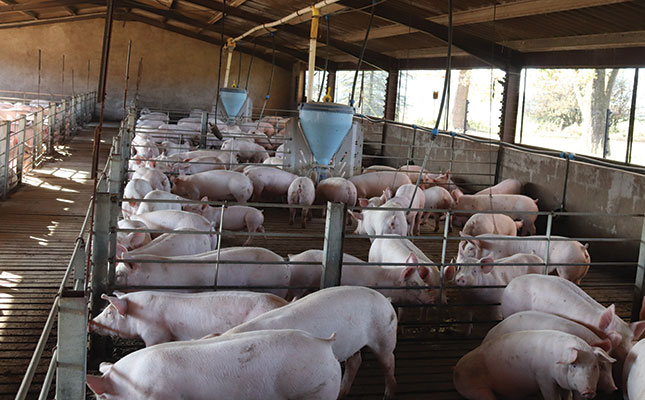