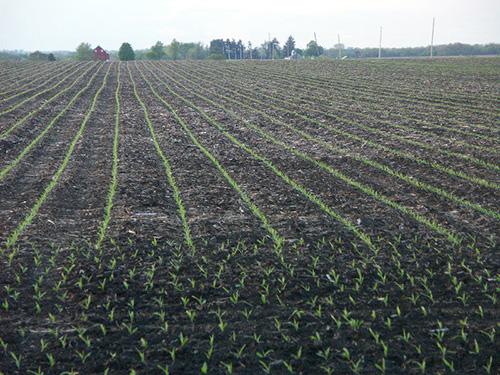 May corn traded higher and lower, but ultimately closed down 13 on the day. The key level to watch for May corn next week is $7.27. December corn was flat on the day. New crop corn is a little more than a dime away from contract highs. May soybeans were down 2 cents today, while November was down 6 cents. November soybeans found support at the 30-day average twice this week. A close below this moving average should give the bears the momentum they need to test the March 4 low at $14.20.

Wheat gave back all of the gains from Thursday and then some more on Friday. May CBOT was down 38, KC was done 24, and Minneapolis was down 21. Headline risk is likely driving some traders to the sideline in the wheat market. Lower volume this week was noticed by traders as bid/ask spreads were wider than normal given a non-holiday week.

Livestock were mixed at the close on Friday. April Feeder Cattle were up $1.80 while April Live Cattle managed to close $1.30 higher. April Lean Hogs were down 85 cents.

April Crude oil is trading up $1.80 late in the day on Friday. Although this is $1.50 off the intraday high, we are still above the 20-day average. RBOB gasoline was stronger on the day as prices were trading at $3.24 on the April contract toward the end of the day. LSDF (low sulfur diesel fuel) closed out the week on a strong note near $3.61 on Friday.

The S&P 500 futures managed to close out the week above the 50-day average. The last time we closed above this line was mid-January. Momentum is favoring the bulls and is above the levels seen in mid-February. This should be a good sign for the bulls early next week.

The Federal Reserve move this week to increase short-term interest rates by ¼ of a point was expected. The plan of ¼ point increases at the next six meetings was not anticipated. However, many analysts agree it is a good move by the Fed to tackle our soaring inflation. Comments late in the week from more than one board member suggest they would like to see ½ point increases. Traders will take one announcement at a time. Monetary policy changes take time to work through the system.

Grain prices are lower at mid-day Friday. May corn is 15 lower while December is down 1. May soybeans are down 3 as November is steady. Wheat is back in the red on the day. CBOT and KC are giving back the gains from Thursday. May CBOT is down 35 and KC is down 24.

Here are some key levels to watch on the charts for the short term. The prior two-week low in May corn at $7.27. The 20-day average for May corn sits near $7.24 as of today, with an upward trend. The low this week on May soybeans at $16.38 will be key support next week. The weekly chart posted a lower low and lower high this week. A break below this weeks low could ignite momentum selling.

April Feeder Cattle seem poised to close out the week on a high note as prices are up $2.00 at mid-day. April Live Cattle are up $1.25 as boxed beef values were $2.56 higher on Choice and up $0.83 on Select this morning. April lean hogs are down 22 cents while deferred months are down 90 cents. Lean hog prices have not been able to gain any momentum after the strong pork cutout update this morning.

April crude oil is trying to post a solid rally to end the week as prices are up $1.40.  The April contract expires next week, which is important to note as the May contract becomes the front month and is currently trading at a $1.50 discount to April. If this gap continues through expiration, traders would like to see the May rally to fill the gap on the continuation chart sooner rather than later.

The U.S. dollar index found support on Thursday and Friday at the 20-day average. Traders will use the weekend to digest the Federal Reserve’s roadmap of ¼ point increase to short-term interest rates at the next six meetings. There are some board members that feel ½ point increase is the best route for the current environment we are dealing with.

Corn and soybean futures are lower after the 8:30 open on Friday. May corn is down 11 while May soybeans are down 10 cents. Wheat prices are lower this morning after trading higher in the overnight. Currently CBOT wheat is down 23 and KC wheat is down 20.

Crude oil is up 25 cents this morning. The April contract was able to trade above the Thursday high, but lost momentum as it got closer to the 15-day moving average. We should expect the energy market to remain volatile as the war presses on.

USDA has increased its import forecast of soybeans for China by 5 million metric tons. Lots of demand, if their forecast becomes reality. This should translate to be positive for US and South American farmers.

U.S. stock markets are slightly lower this morning after a big rally this week. This is the largest one week rally we have seen in the US markets in over a year. Overhead resistance in the S&P 500 futures should be found at the 50-day moving average. 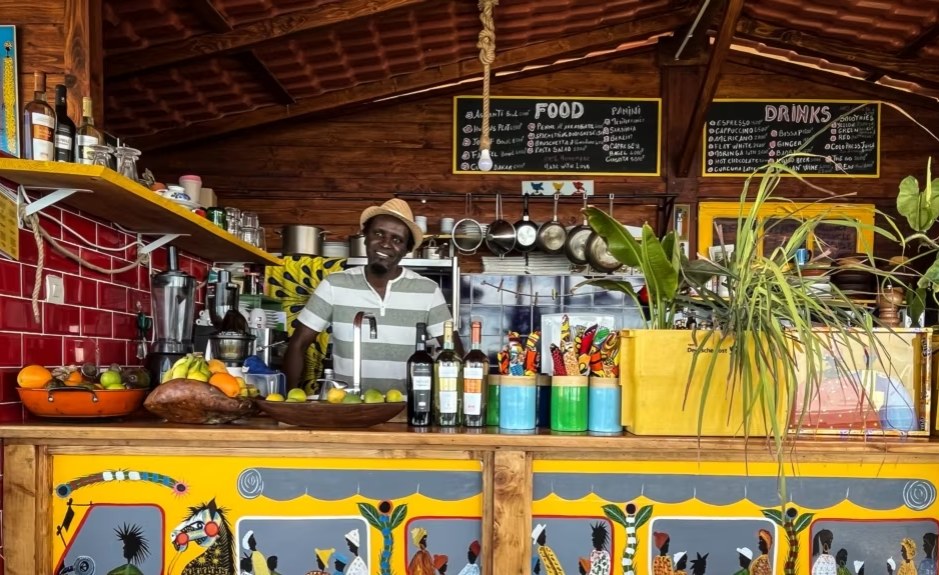