My husband doesn’t know our children’s dates of birth, gave them N200 for food —Wife 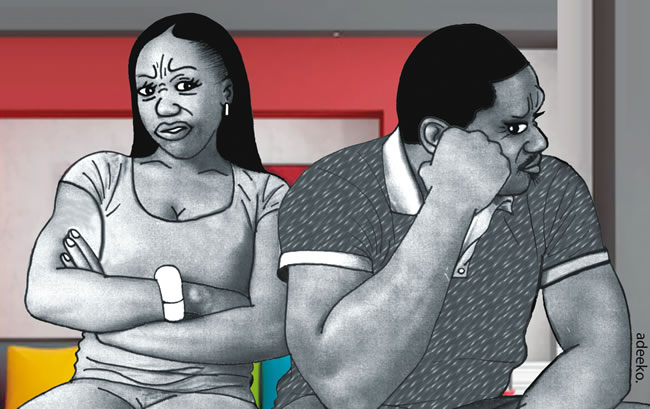 Grade A Customary Court, Mapo, Ibadan, Oyo State, has ruled on a divorce suit brought before it by a man, Babatunde Ajayi, against his wife, Basirat Ajayi.

Babatunde in his suit claimed that he and his wife were not compatible, adding that they have both been living separately for over two years.

He complained of Tawakalitu’s unruly behaviour towards his family members, most especially his parents.

Babatunde prayed the court, if his prayer of divorce was answered, to put their three children in his custody.