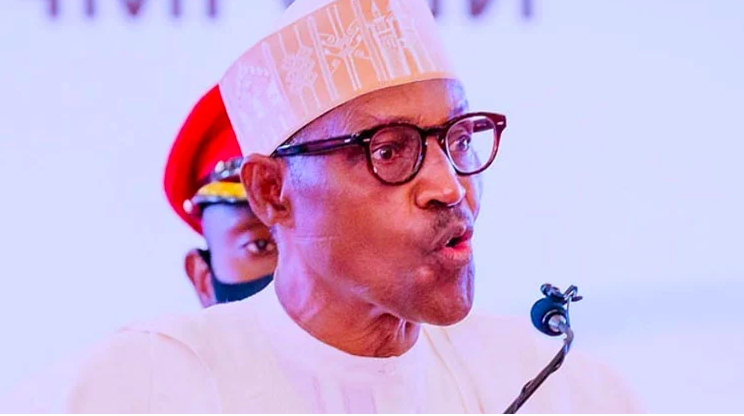 President Muhammadu Buhari has said Nigeria forested over 6 million hectares of land through its historic green bond project in an effort to increase the nation’s forest cover to 25 per cent in line with global best practices.

He explained that the 25 per cent target was in fulfilment of a pledge at the 74th Session of the United Nations General Assembly in September, 2019 of planting twenty-five million trees towards achieving restoration of degraded forest reserves and other landscapes nationwide.

In a statement by Garba Shehu, a senior special assistant to the President on media and publicity, the president said his administration has also expanded the nation’s protected areas by creating ten additional National Parks, including two marine protected areas, that cuts across the various ecological zones of the country.

“Nigeria had successfully forested over Six Million, One Hundred and Ninety-One Thousand, Three Hundred and Sixty-Three (6,191, 363) hectares of land through the green bond project, while targeting to increase the nation’s forest cover to 25 per cent in line with global best practices,” the president was quoted to have said at the ongoing Summit of Heads of State and Government 15th Conference of the Parties (Cop15) of the United Nations Convention to Combat Desertification (UNCCD), on Monday in Côte D’Ivoire.

The president said his administration, in partnership with the World Bank, expended enormous resources to establish Agricultural Development Programmes in all the 36 States of the Federation including the Federal Capital Territory.

According to the statement, the president noted that so far, two rounds of the green bond have successfully been executed and that the country is at the verge of launching its third green bond.

“The first round of the green bond amounted to $27.3 million, the second amounted to more than $41 million. We are currently on the verge of launching the third green bond to the tune of $68.7 million,” the president said.

Through the instrumentality of the green bond programme, Mr Buhari said innovative funding streams are being unlocked in order to finance environmentally and climate friendly projects with focus on both adaptation and mitigation.

In 2017 and 2019, Nigeria issued two “green bonds” worth N10.69 billion and N15 billion respectively, becoming the first African country and the fourth in the world to raise a debt instrument entirely for the purpose of financing sustainable environmental projects.

The president’s claim has not been independently verified. A PREMIUM TIMES investigation last year revealed that afforestation projects captured under the green bond programme implemented in Oyo State were poorly implemented.