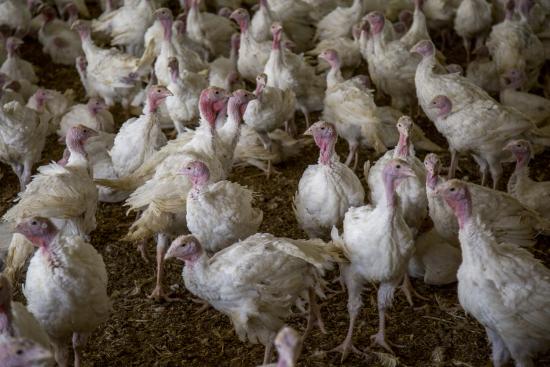 Four of every 10 outbreaks of highly pathogenic avian influenza (HPAI) this year have been on a turkey farm, with Minnesota and South Dakota hit the most frequently, USDA data showed on Tuesday.

Turkey farms accounted for 43% of the 170 outbreaks among commercial and backyard flocks. HPAI was identified at only nine egg farms but 16.8 million egg-laying hens have died of “high path” bird flu.

The Indiana state Board of Animal Health said HPAI was found on Tuesday on a second duck farm in Elkhart County with around 6,000 ducks on the premises. An Elkhart County farm with 4,724 ducks was hit over the weekend by HPAI.