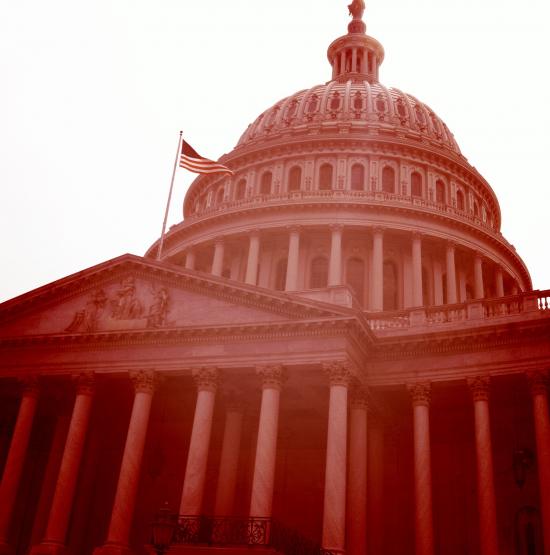 The House Agriculture Committee approved legislation on Wednesday to create a special investigator’s office at the Agriculture Department to enforce fair-play laws in the highly concentrated meat industry. Cleared for a House vote on a party-line, 27-21 roll call, the bill, HR 7606, is the strongest competition bill to advance in this session of Congress.

If enacted, the Special Investigator for Competition Matters could issue subpoenas and file lawsuits in pursuit of violations of antitrust law and USDA livestock and marketing regulations. Rep. Abigail Spanberger, sponsor of the bill, said the USDA needed more firepower amid complaints by some producers of strong-arm tactics by packers to hold down the prices they pay for livestock and poultry.

“Passage of this bill is a priority,” said Rob Larew, president of the National Farmers Union. “Laws intended to protect markets from monopolies and anticompetitive practices in agriculture are not being adequately enforced.”

Republicans, who sided with meatpackers, said the special investigator was intended to harass the meat industry. “You’re trying to create a scapegoat for your failed economic policies,” said Rep. Austin Scott, a Georgia Republican.

The legislation was particularly perilous, said the meat industry, because the USDA will soon revise its livestock marketing rules. Three regulations are being drafted. They would make it easier for a producer to prove unfair treatment by a processor; set new guidelines on the use of so-called tournament systems by processors to determine pay for poultry farmers; and revamp the definitions of unfair and deceptive practices, undue preferences, and unjust practices by processors.

“The special investigator (and staff) would feel emboldened and obligated to bring as many cases as possible, warranted or not, to test and expand the legal limits of the new rules,” said Julie Anna Potts, chief executive of the North American Meat Institute, a trade group.

“There are no increased compliance costs if you are not violating the Packers and Stockyards Act,” said Spanberger, a Virginia Democrat, in response to charges that HR 7606 would lead to additional and costly regulations. “We cannot continue to accept the status quo, and America’s consumers cannot continue to accept higher prices and less-secure food supply chains due to concentration.”

Rep. Dusty Johnson of South Dakota was the only Republican to vote for HR 7606, which has a Republican cosponsor, Rep. Mariannette Miller-Meeks of Iowa.

A similar Senate bill to create a special investigator’s office, S 3870, was sponsored by Sen. Jon Tester, a Montana Democrat, and 12 cosponsors, equally divided between Republicans and Democrats.

Videos of the House Agriculture Committee debate and vote on HR 7606 are available here.