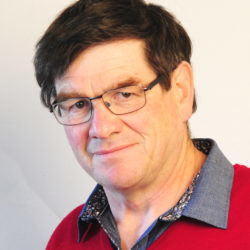 Claas has recently announced the passing of Reinhold Claas, last remaining son of the August Claas, who pioneered the company’s move into forage and harvesting over a century ago.

Having suffered from the devastation of war Reinhold Claas, along with his bother Helmut, was instrumental in rebuilding the family company from the late-40s onwards.

His main focus was on the development of balers and forage harvesters. Among other things, he was responsible for setting up baler production at the newly built factory in Metz, France. 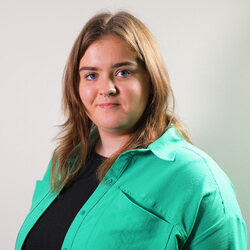 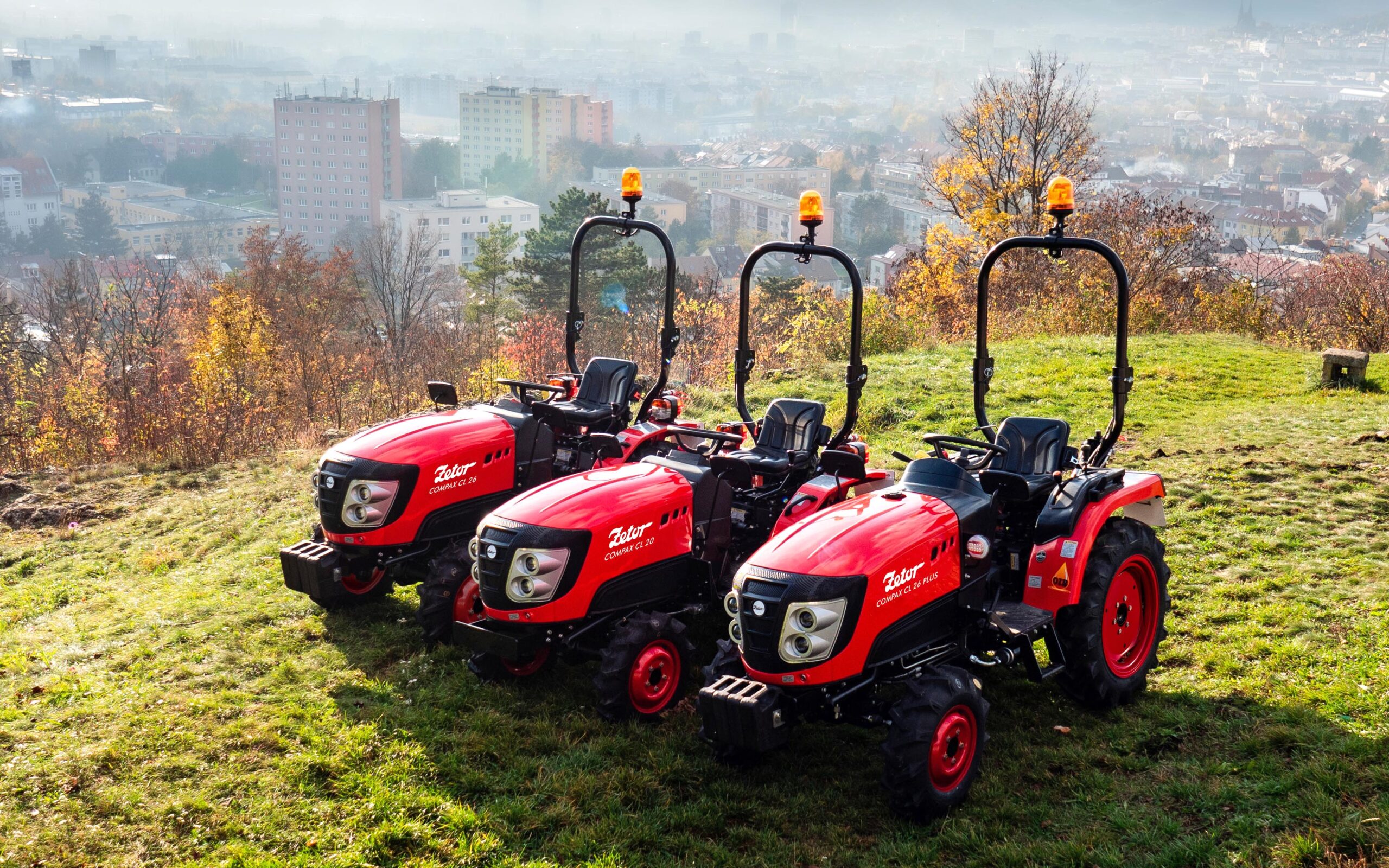