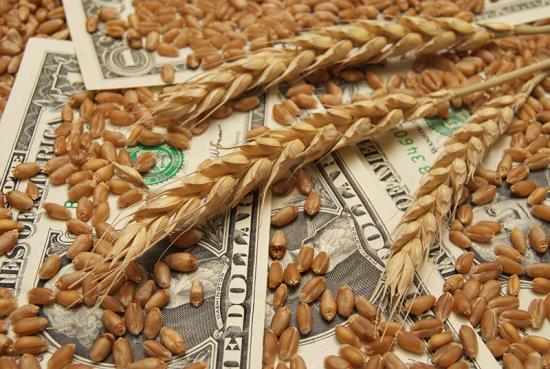 TOPEKA — Exports by Kansas farmers, ranchers, and agriculture producers rebounded in 2021 to $5.35 billion on the strength of demand for meats and cereals and driven by consumers in Mexico and Japan, state officials said Wednesday.

The Kansas Department of Agriculture reported the wheat state’s leading agricultural exports last year were meat at $2.06 billion, cereals at $1.51 billion, and oilseed at $626 million.

Governor Laura Kelly, who is seeking re-election in November, said the state’s growth in agricultural exports to $5.35 billion in 2021, up from $4.04 billion in 2020, solidified the state’s position among global suppliers. Last year’s total, she said, was the first time Kansas had surpassed $5 billion in “at least a decade.”

“Kansans have long-known that farmers, ranchers, and agriculture producers are vital to our state’s economy,” Kelly said. “Kansas is a national leader in agriculture, and setting these records solidifies the important role the state also has on a global scale.”