Share
Facebook Twitter LinkedIn Pinterest Email
Thirty years ago, an Iowa farmer was forced by circumstance to seek an alternative way to till his fields. That decision made out of necessity delivered unexpected economic, soil health, and yield rewards for Wayne Fredricks. As a result, Fredericks is a passionate proponent of no-till agriculture.
When an early freeze in 1991 hindered his ability to plow his fields, Fredricks turned to no-till by circumstance, leading to a complete shift on his operation.
“Our soybeans grew well that summer; the weed control was good; and the yields were good,” he said. “I became an adopter of no-till soybeans overnight.”
A colleague at the U.S. Department of Agriculture Agricultural Research Service approached Fredericks with their hypothesis that conservation practices could improve productivity and asked if he would be willing to share his data. He saw this as an opportunity to get expert eyes on his data and accepted. “Looking back at the 18-year study by the USDA Agricultural Research Service of my farm’s data, the biggest revolution was an improvement in water-use efficiency,” he says. “Because my soil health was improving, I was raising more bushels per inch of water as the years progressed. This improvement far exceeded the change in normal trend-line yields, and the key was focusing on organic matter.”
In addition to the benefits Fredericks saw, reducing tillage may improve aggregate soil stability. With a more stable soil profile, soils have higher water-holding capacities and increased soil biodiversity within fungal and microbial populations. This means soils need less water, and the water used is less likely to run off or cause erosion. Stabilized soil reduces equipment use and fuel costs, as well, in addition to reducing the need for labor.
“I consider soil organic matter to be the most significant soil health indicator because it plays a primary role in numerous soil functions such as soil structure, water use, nutrient cycling and availability, agrichemical fate and transport, and biological activity and biodiversity,” says Doug Wolf, environmental safety technical expert at Syngenta. “Soil health integrates physical, chemical and biological factors that impact productivity, environmental quality and profit potential.”
Starting from the ground up, experts and growers alike are seeing the benefits healthy soil has on conservation, yield potential and earning potential. How can farmers make a positive impact on the soil health in their fields? Fredericks says reducing conventional tillage methods, planting cover crops, and maintaining soil organic matter help the land go the distance.
Prioritizing soil health through methods like reduced tillage or no-till agriculture and cover crops may make a profound impact on the environment — and a farmer’s operational bottom line. 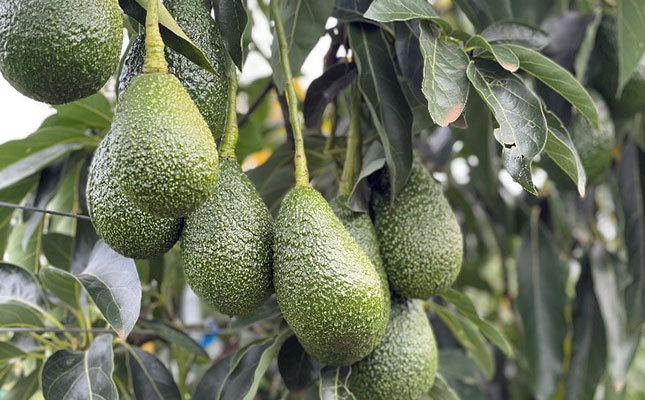 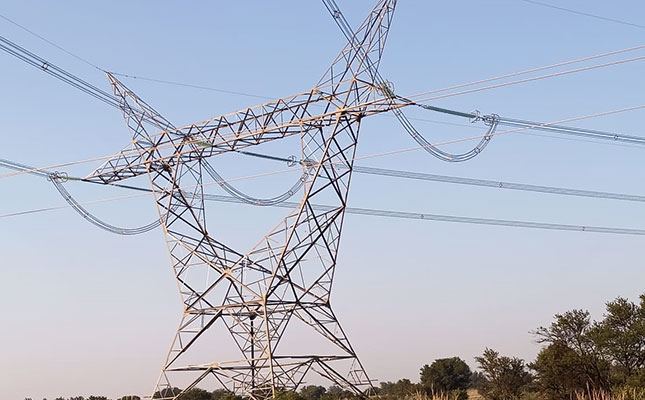 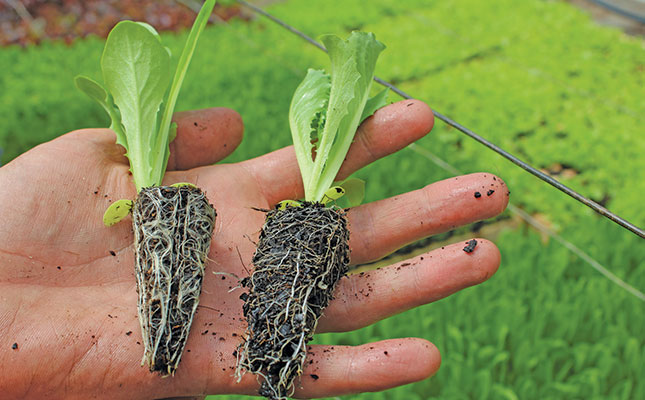