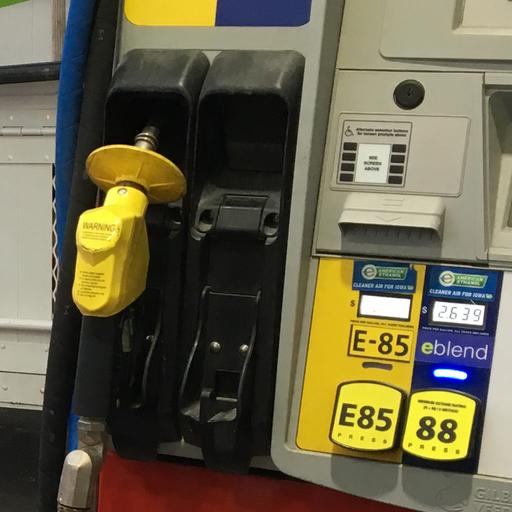 The recovering U.S. economy, aided by wider availability of the fuel, helped boost sales of E15, gasoline that contains 15% ethanol, to a record 814 million gallons in 2021, said the Renewable Fuels Association on Wednesday. Sales were 62% higher than the 504 million gallons sold in 2020, according to RFA estimates.

The RFA, a trade group for ethanol makers, and farm-group allies say the Biden administration should use its administrative powers to allow the sale of E15 year-round as a way to combat high fuel prices. A federal appeals court ruled last year that the Trump administration overreached its authority in allowing sales of E15 during the summer.

EPA administrator Michael Regan told senators that his agency is “evaluating what options we might have at EPA to look at utilizing E15 at a level that would be helpful to the American people and to help alleviate some of the pain that we’ve seen since Russia launched this war against Ukraine,” reported S&P Global on Wednesday.

The attorneys general of Iowa and Kansas asked Regan to issue an emergency waiver that would allow summertime sales of E15, said Ethanol Producer Magazine. Sales are barred in two-thirds of the country as a precaution against air pollution.