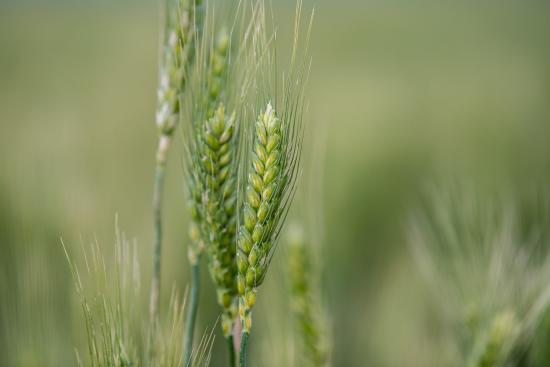 Kansas grows one out of every six bushels of wheat harvested in the United States and often leads the nation in wheat production. But in several counties in the southwestern corner of the state, where the drought is at its worst, “very little wheat will make it to harvest,” said the farmer-funded organization Kansas Wheat on Monday, pointing to arid conditions and “vicious” winter winds.

“Annual average rainfall is 12 inches in southwestern Kansas and much of the area has seen about one-third of that over the past year and less than an inch since wheat was planted in the fall,” said Kansas Wheat. “Much of southwest Kansas has gone nearly 300 days without an inch of precipitation.” Some 82% of Kansas winter wheat land was in drought, with 27% in “severe” or “exceptional” drought, according to USDA data.

The USDA was to release its first estimate of the winter wheat crop on Thursday. Kansas averaged 331 million bushels over the past three years. Growers planted 7.4 million acres of winter wheat for harvest this year, 1% more than the 2021 crop.

In Stanton County, near the border with Colorado, some wheat fields sown last fall did not sprout, said Kansas Wheat. Around Elkhart, Rolla, and Hugoton, close to the border with Oklahoma, “brown soils with meager brown wheat plants scatter the landscape.” Farther east, in Meade County, conditions improve but soil moisture was limited.