Senate bill requires packers to buy some cattle for cash 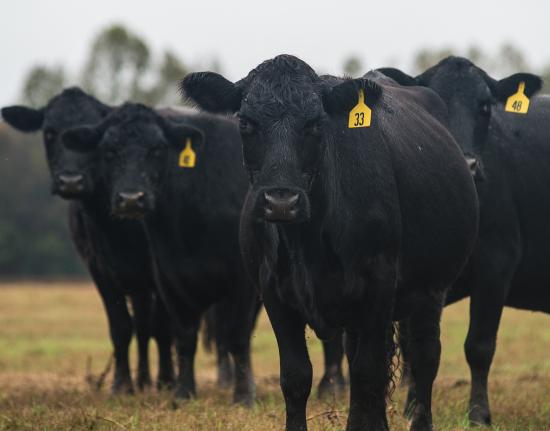 Meatpackers would be required to buy a portion of their slaughter cattle on the spot market or risk a $90,000 fine under legislation outlined by four senators on Monday. The bill, intended to increase market transparency, also would create a contract library that discloses the terms the packers offer for cattle, so producers would know if a fair price is being offered.

The legislation is an update of a bill introduced in November. It is backed by Democratic Senators Ron Wyden of Oregon, the Senate Finance chairman, and Jon Tester of Montana along with Republican Senators Deb Fischer of Nebraska and Chuck Grassley of Iowa.

The senators joined forces last year in hopes of getting a reform package through Congress.

“It’s encouraging to see our bill gain momentum and I am hopeful we will have a hearing on this important legislation in the Senate Agriculture Committee in coming weeks,” said Fischer.

The revised bill calls for USDA to divide the country into between five and seven regions, with packers mandated to buy a specified minimum number of fed cattle in each region through mechanisms that include cash, purchases at stockyards, so-called negotiated grid and “trading systems that multiple buyers and sellers regularly can make and accept bids.”

A maximum penalty of $90,000 could be levied on packers who fail to make the minimum number of purchases.

In addition, packers would be required to report the number of cattle scheduled for delivery for slaughter for each day of a 14-day period.

“This tool can be used by producers to project estimated slaughter numbers and packers’ needs for cattle,” said a summary of the bill.