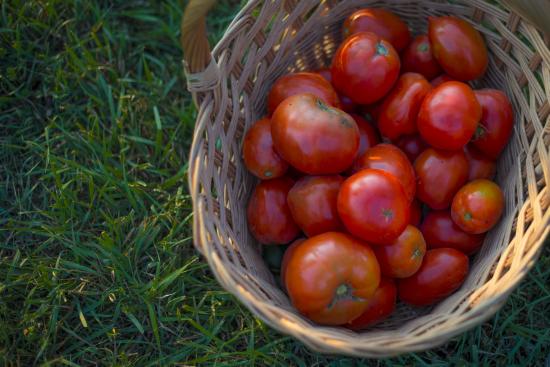 U.S. food prices will rise by at least 4.2% this year, propelled by high energy and commodity prices, said a University of Missouri think tank on Wednesday. The group’s director, Pat Westhoff, said the actual figure could be higher still.

“I won’t give you a specific number, but it’s safe to say that if we were creating a new baseline today, we’d almost certainly show a higher rate,” said Westhoff, who heads the Food and Agricultural Policy Research Institute (FAPRI). “Given where we’re starting the year, the year-over-year figures would have to drop very sharply in the months ahead to get a 4.2% annual rate.”

“Higher farm commodity and energy prices caused by the Ukraine war could make it more difficult for consumer food inflation to return to normal levels in the future,” said FAPRI in its U.S. Agricultural Market Outlook report. “Meat prices have led the trend toward higher food inflation in recent years, but the cost of other food products also has moved higher as well in recent months. … U.S. consumers have resumed spending more of their food dollars on food away from home as pandemic restrictions subside.”

USDA economists forecast food inflation of 3% this year, which would be the third year in a row of higher-than-average increases. Normally food prices rise by an average of 2.4% annually.

The Consumer Price Index, published by the Labor Department, said inflation soared to 7.9% in the year ending in February. The CPI compares current prices with the preceding month and with year-ago levels.

In its agricultural baseline report, FAPRI forecast a 7% increase in farm production expenses this year, to $420 billion, “largely because of higher feed and fertilizer prices.” The forecast was based on conditions in January, before the invasion of Ukraine.

“The Ukraine war has resulted in large increases in prices for crude oil and is likely to result in even higher farm production expenses,” said FAPRI in the opening of its report.

The FAPRI report is available here.