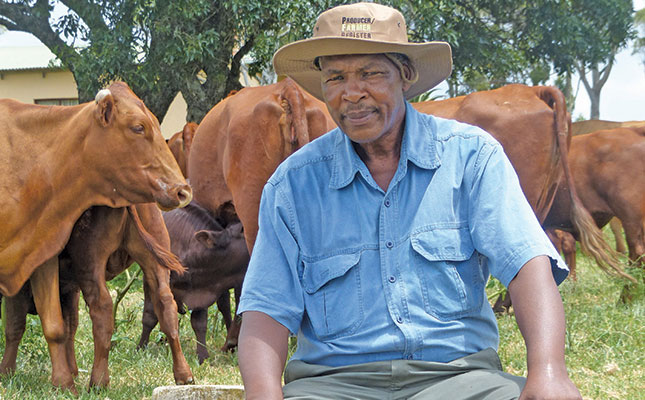 Desmond Siteti was named the Agricultural Research Council’s Eastern Cape Emerging Beef Farmer for 2021. Mike Burgess visited him and his Bonsmaras near Makhanda to better understand his journey to successful beef production.

“With Bonsmaras, I can produce quality weaners that are attractive to the market,’’ says Desmond Siteti, who runs 75 commercial breeding female animals on the 500ha mixed-veld farm, Tower Hill, near Makhanda in the Eastern… 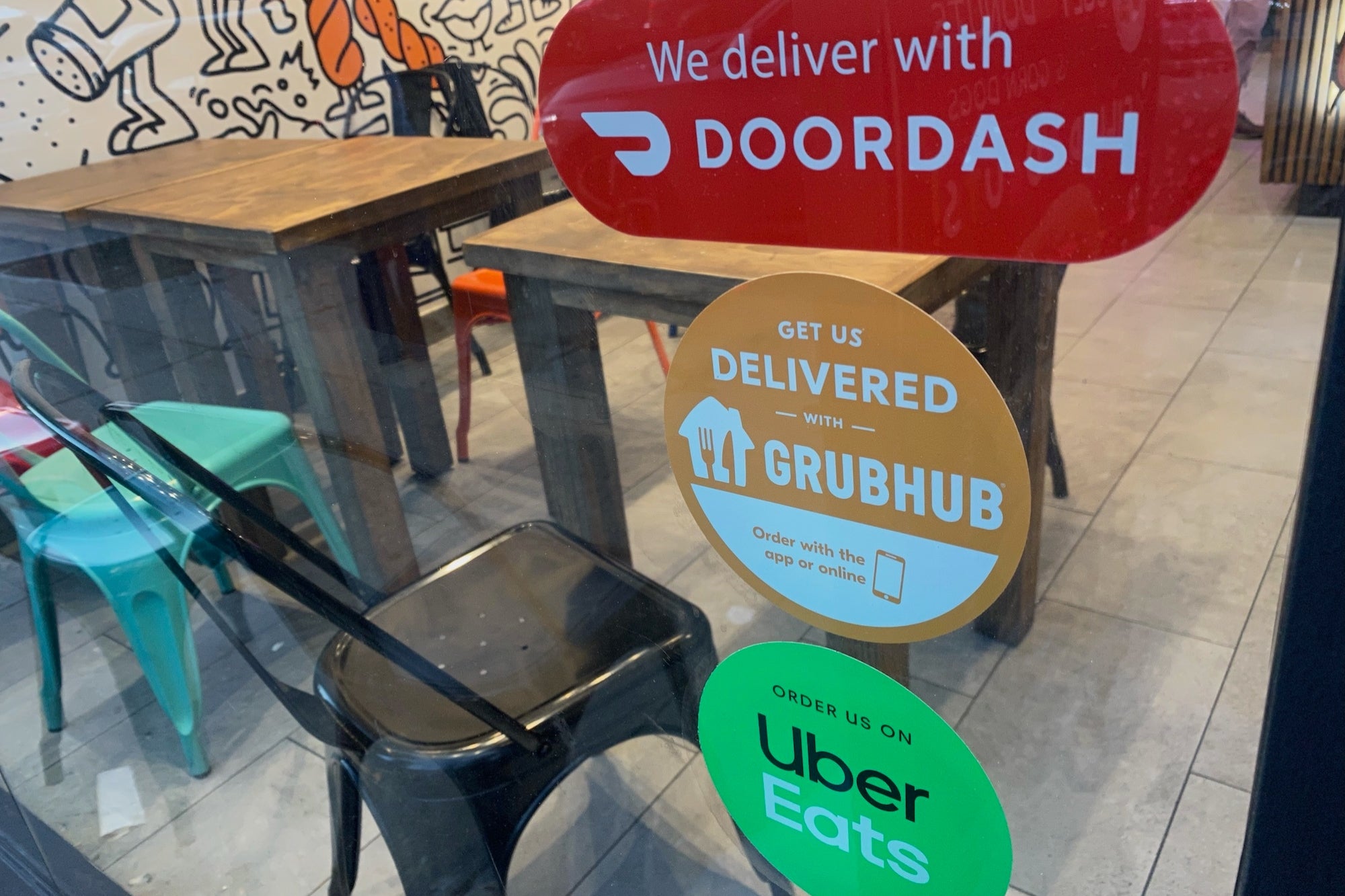