Share
Facebook Twitter LinkedIn Pinterest Email
It has been one week since deadly tornadoes ripped through parts of southern and central states, including Kentucky. While the damage is still being assessed, Mother Nature continues to wreak havoc on other parts of our nation.
This week, several states including Iowa and Kansas, have dealt with multiple tornadoes and gusty winds that helped to spread wildfires.

Another round of tornadoes and high winds caused problems for multiples states on Wednesday night, including in Colorado, Iowa, Kansas, Missouri, and Nebraska.  The National Weather Service confirmed at least 26 tornadoes touched down in Iowa on Wednesday afternoon and evening. At least four have been classified as EF-2 tornadoes, according to the US National Weather Service Des Moines Iowa page on Facebook, and two had paths that stretched roughly 26 miles long.
As more information is analyzed, additional tornadoes could be added to the list.

With wind speeds topping 100 mph, many residents were left without power. According to poweroutage.us, more than 400,000 families and business were out of power as of Thursday evening. Thankfully, power has been restored for many as of Friday afternoon.
The video above shows the strength of the winds on Wednesday evening. The winds overtook a tractor-trailer rig and rolled it onto its side. The truck driver in this video was safe, but there has been one confirmed death from these winds. According to The Weather Channel, an Iowa driver was killed when high winds rolled his semi-truck onto its side on southbound U.S. Highway 151 in eastern Iowa.

In addition to tornadoes, high winds and dry conditions sparked wildfires in Kansas, Oklahoma, and Texas. The smoke from the fires made driving very dangerous. Parts of Interstate 70 were closed in Kansas for hours due to low visibility and high winds. In western Kansas, there were reports of winds in excess of 80 mph.
According to KSN News, an 80-year-old Kansas man, Richard Lee Shimanek, died from burns he sustained while trying to save his home and livestock during the wildfire. Although his wife suffered burns as well, she did not need hospitalization. However, the whole farmstead is a total loss — including their home, the outbuildings, equipment, and most livestock. A GoFund me page has been set up specifically for the Shimanek family here.

According to Kansas Sen. Jerry Moran on Facebook, “Nearly 400k acres burned Wednesday into Thursday, with some fires still burning from the last report yesterday, and possibly 1,000+ cattle and horses impacted by the storms. Damages stretch from smaller fires in Finney, Scott, Gove and other counties to the 4-county fire covering parts of Ellis, Rooks, Russell and Osborne counties.”

How you can help

When tragedy hits, the agriculture community steps up and lends a helping hand. Whether it is donations, support, prayers, or needed materials, we come together and give as much as we can. If you find yourself in the capacity of giving, check out the links below.
Ashes to Ashes will be accepting fuel, hay, feed and fencing for those in northern Kansas. They also accept donations for fuel.

The Kansas Livestock Association and the Kansas Livestock Foundation will be assisting in the efforts to support ranchers affected by numerous fires and high winds across the state December 15. One hundred percent of all donations will be distributed to producers impacted by the weather event. Membership will not be required to receive funds. To provide monetary donations, click here. 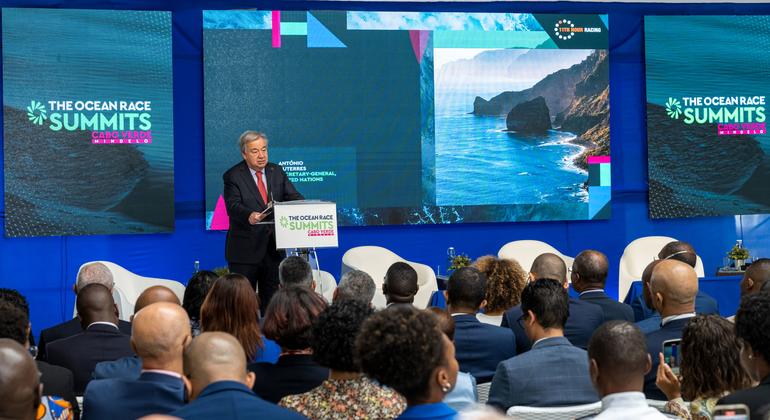 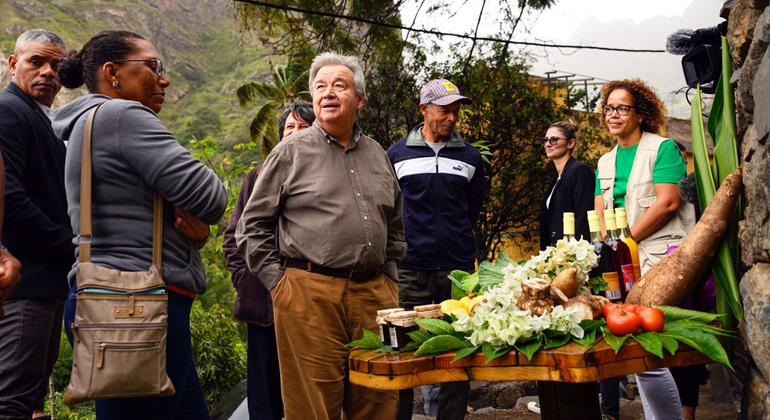 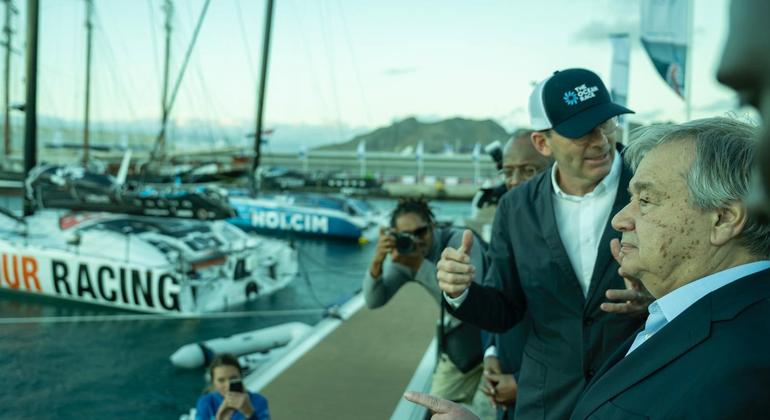