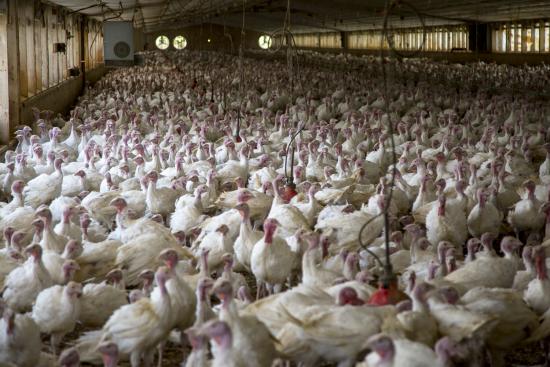 Overall, nearly 17.3 million birds in domestic flocks, nearly all of them chickens or turkeys, have died in the first appearance of HPAI in two years.

The largest losses have been on egg farms, where 11.7 million laying hens have died of the viral disease or in cullings of infected flocks.

South Dakota has been hit the hardest by HPAI on turkey farms. Eighteen of the nation’s 23 outbreaks have been in South Dakota, affecting more than 806,000 turkeys — half the U.S. total. The largest individual outbreak in the country claimed 240,000 turkeys in Meeker County, Minnesota.

More than 50 million chickens and turkeys died in an HPAI epidemic in 2014-15, including 12% of the nation’s egg-laying hens.