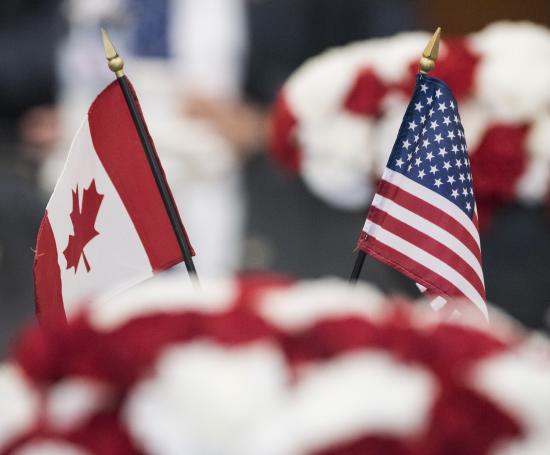 Accusing Canada of backsliding on its commitments, the United States requested consultations on Wednesday with its northern neighbor over dairy import quotas that limit American access to the Canadian market. U.S. trade representative Katherine Tai said Canada has expanded its restrictions despite being the loser in a USMCA trade ruling.

Consultations are the first step under the USMCA to settle trade disputes, but the process can escalate if the nations cannot agree. A three-judge panel ruled last December that Canada had manipulated its tariff-rate quotas (TRQs), by making them available only to processors, to limit imports of U.S. dairy products.

U.S. dairy groups applauded the request for consultations but said the White House should act if Canada tried to evade tariff reform. The government “must be prepared to deploy the strongest-possible retaliatory measures envisioned under USMCA should this ‘whack-a-mole’ approach continue,” said Jim Mulhern, chief executive of the National Milk Producers Federation.

International trade minister Mary Ng said Canada would actively participated in the consultations, though she said that “Canada has met its obligations … to ensure our TRQ system is compliant.”

On May 16, Canada put a revised dairy quota system into operation. It eliminated TRQs reserved for processors — “the sole finding” against Canada, said Ng.

In requesting consultations, the United States said the new tariff system excluded retailers and food service operators from applying for a share of U.S. dairy imports. Canada, it said, would also suppress imports by allocating the import quotas in tranches and by requiring applicants to be active during all 12 months of a baseline period.

The USMCA requires that quotas be fully allocated at the start of the trade year, said the United States. It said the 12-month activity requirement would bar new businesses from obtaining a share of U.S. imports.