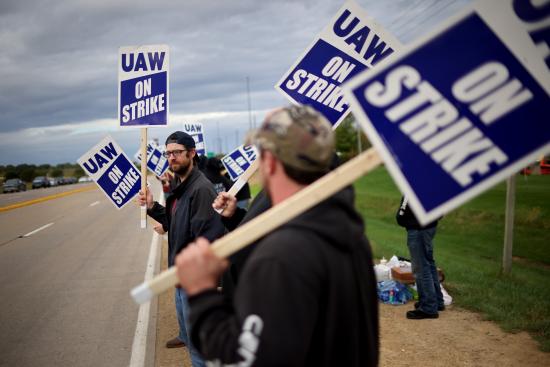 Now entering their fourth week on strike, UAW workers at the Racine, Wisconsin, and Burlington, Iowa, plants for CNH Industrial will remain on strike after UAW leaders refused a deal with the company.

CNH and UAW leaders met multiple times on May 17 and 18, where the company presented the UAW with a “comprehensive document” addressing all open and outstanding concerns, according to a statement from CNH Industrial. CNH made an offer to the union on May 19, with terms including economic improvements for employees over the terms of its last proposal made prior to the strike on May 1.

Nick Guernsey is the president of UAW Local 807 in Burlington, and a member of the “Case Council.” The Case Council is made of five union leaders, led by Chuck Brownings, vice president of UAW, representing both the Racine and Burlington plant in negotiations with CNH Industrial during this strike. Guernsey says negotiations are happening offsite at a hotel in Madison, Wisconsin.

“Unfortunately, the union declined to meet or allow the company to present and explain its position and proposal and indicated that they would not allow their members to see the proposal,” CNH Industrial said in a statement. “The union then left and discontinued bargaining. While the union indicated that they were ready to resume the negotiations at the beginning of the week, we were very disappointed in their decision to walk away.”

CNH says it hopes the union will share the terms of the company’s final offer with its members. “After being on strike for more than three weeks, the CNH Industrial employees deserve to know what the company has offered,” CNH said in a statement.

Guernsey says the Case Council went through the proposal in detail with employees on May 20, but didn’t allow members to vote because it didn’t meet their demands.

“To be quite frank, what the company offered didn’t even show up on the radar of any of our contract surveys the membership filled out,” says Guernsey. “Instead of wasting time getting it voted down, we decided not to even bring it back to be voted on.”

CNH offered UAW members a three year contract, when strikers wanted six, says Guernsey. In addition to that, CNH’s proposal offered a 8.5% raise in the first year of the contract, which he says isn’t enough due to the current rate of inflation. According to the U.S. Bureau of Labor Statistics, the consumer price index has risen 8.3% over the last 12 months.

Muranda Judd has been a painter at the CNH Industrial plant in Burlington for nearly 5 years. She started at $15.63 per hour, and is now up to almost $21 per hour, which is where her pay has capped out.

“My son works at a different company, and he’s making more than me,” says Judd. “He’s worked with the company for not even a year. Here we are making big tractors, that could technically put a life at danger, and we’re just getting paid pennies.”

UAW employees also want to maintain their PPO healthcare plans, and Guernsey says what the company offered was inadequate. Previously, employees had a deductible of $2,000, and the rest was covered by insurance, according to Judd.

“The major issue they wanted to hammer us on was our healthcare, that was going to cost my members even more money weekly,” says Guernsey “We figured probably doubling our weekly premiums out of pocket with a $5,000 deductible that when you meet it then becomes 90/10 plan — you’re always going pay 10% of it.”

Even if the proposal was CNH’s best and final offer, Guernsey says it is still obligated to continue bargaining with strikers. Negotiations are likely to be quiet for the rest of the week, but may resume next week.

“Regardless of what CNH Industrial calls their most recent proposal, they are obligated to continue bargaining with the UAW, which they understand,” Browning said in a statement. “Their most recent statement is merely an effort, no doubt recommended by a union busting consulting firm, to avoid sincere bargaining with the hopes of getting members to cross the picket lines or accept an inadequate contract, to which neither will transpire. The only path to ending this labor dispute is through reaching a fair agreement that is ratified by our UAW membership. The UAW remains committed to reach that end.” 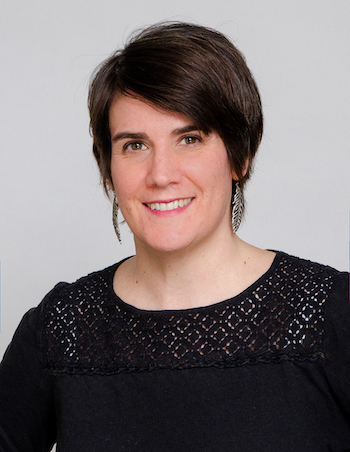 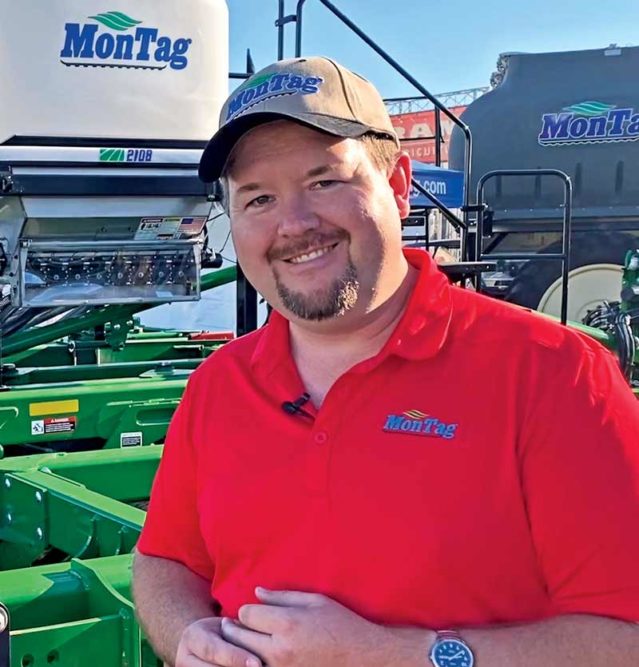 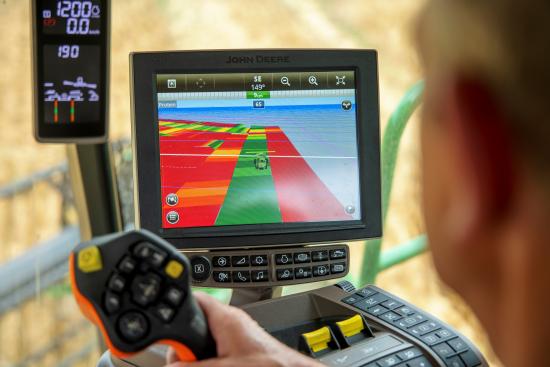