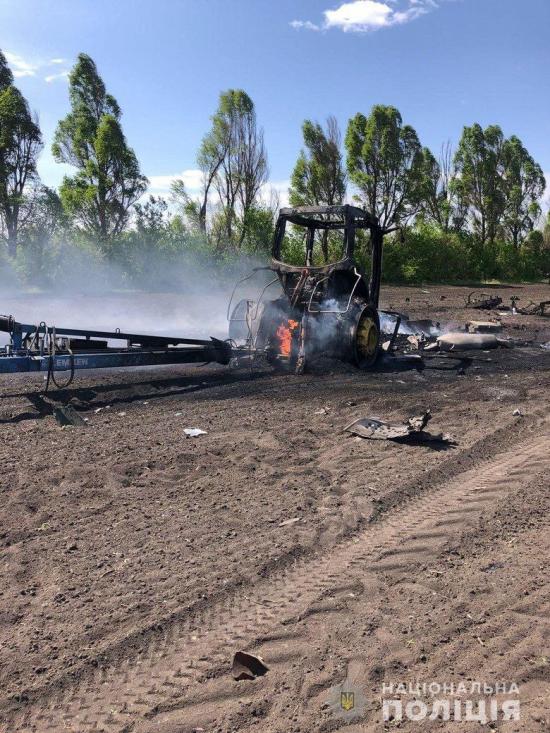 On May 11 in Bohoduhiv rayon of the Kharkiv region (East Ukraine), a Russian pilot attacked the tractor and operator that was cultivating a field. The tractor John Deere 8335 was the property of the “Astarta-Kyiv” agricultural company.

The tractor operator survive but was badly injured. He works for the Astarta-Kyiv company. At the moment it is only known that he was cultivating the field, crop unknown.

Astarta is one of the top-5 Ukraine’s agricultural businesses by land in operation and one of the biggest Ukrainian sugar producers. Astarta processes 22% of the country’s soybean crops. Also, Astarta is the biggest industrial milk producer in Ukraine. 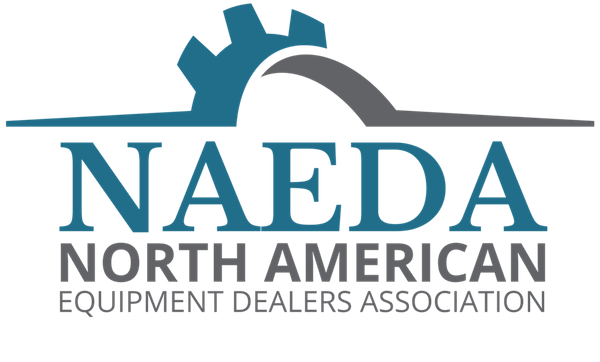 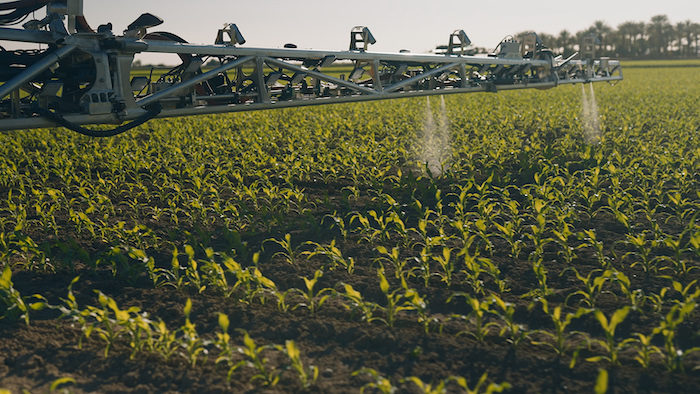 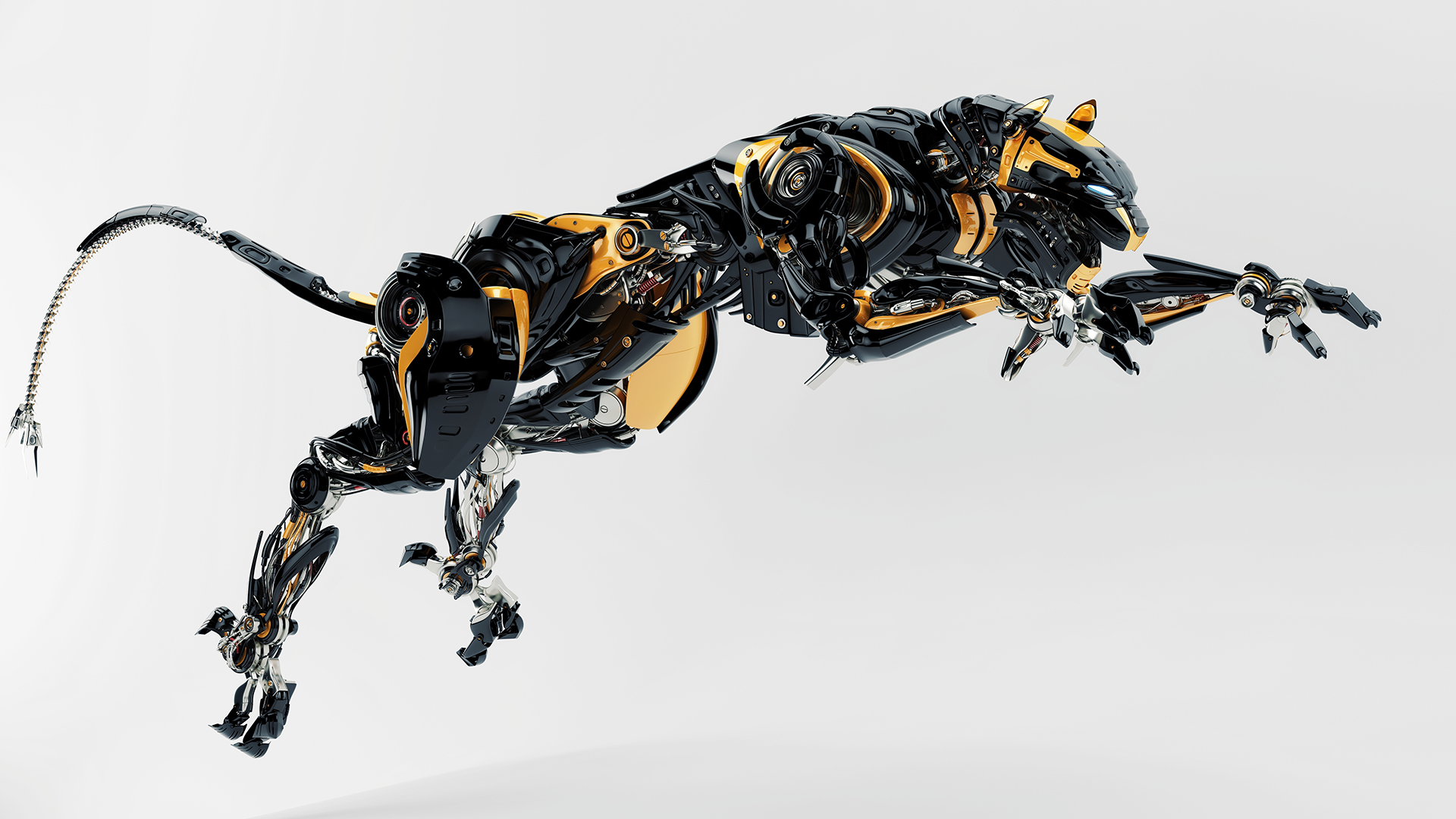