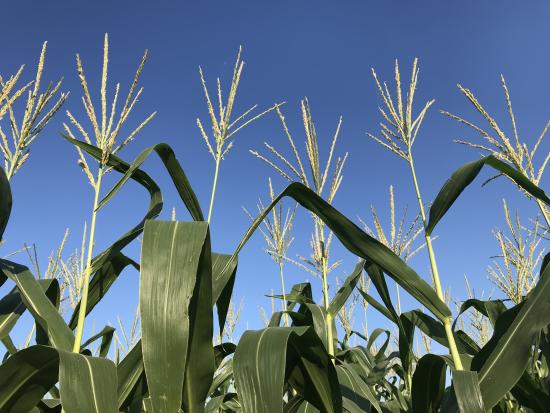 In today’s roundup, get caught up on the latest news about the USDA Prospective Plantings report, John Deere’s self-repair service, and global crops and fertilizer.

Al Kluis with Kluis Commodity Advisors writes his insights about today’s USDA Prospective Plantings Report: The big surprise in the USDA reports was the corn and soybean planted acreage intentions. Farmers really cut back on corn with the planting intentions coming in at just 89.49 million acres, 2.5 million acres below the average trade estimate and over 4 million acres less than last year. Most of the corn acres went over to soybeans where the report showed 2.2 million acres more soybeans.

“It has been a very volatile first quarter of trade,” says Kluis.

Watch the video below for a review of the acres and stocks reported.

Corn, soybeans, and fertilizer around the globe

Early frosts in Argentina’s farming belt could cause further losses to soybeans and corn for the 2021/22 season, the Buenos Aires grains exchange said on Thursday, a potential blow to production already hit hard by drought earlier this year.

Argentina is the world’s leading exporter of soybean oil and meal and the No. 2 exporter of corn. However, due to a drought between December and January, the exchange cut its soybean harvest forecast by 2 million tonnes and by 7 million tonnes for corn.

It currently estimates soybean production at 42 million tonnes and corn at 49 million tonnes, with both harvests getting under way.

Belarus is the world’s third-largest producer of the crop nutrient after Canada and Russia, and state-owned Belaruskali is one of the world’s largest players.

Beginning in May, John Deere will expand its Customer Service Advisor digital database for customers and independent repair shops to purchase directly through John Deere’s website.

Editor Alex Gray writes that updates are planned for the service, which will be coming in 2023. They include a mobile device interface and the ability to download software updates to embedded controllers on select Deere equipment with 4G data connection.