Wheat markets buckled this week, with Chicago leading the way down 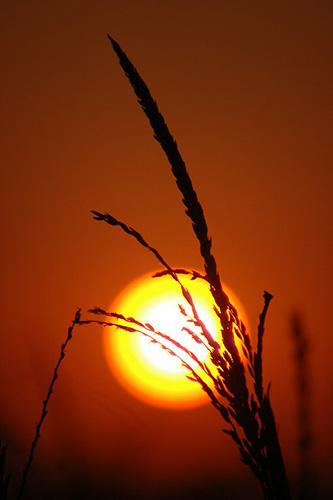 Wheat markets buckled this week, with Chicago leading the way down. Even a bullish plantings report couldn’t stop the slide, although it kept Minneapolis from dropping as much as the winter wheats.

The USDA’s Quarterly Stocks and Prospective Plantings reports had an important impact on the market. The table below is a brief version of the reports. The big surprises were the sharp drop in corn acres expected to be planted and the record large soybean plantings. We had expected a shift in that direction, but this was much larger than anticipated. Also, note that spring wheat plantings are down, particularly in North Dakota. Indeed, North Dakota was down in all the major crops. I expect we will see those acres re-appear in the June plantings report.

Corn and spring wheat futures prices surged higher after the bullish report but struggled to hold the gains. By the end of the week, they had both given up the report’s gains.

Export sales last week were poor again, continuing their weak performance over the last several weeks. Marketing year-to-date sales are 19.3 MMT, down 6.0 MMT from last year, a drop of 24%. With just two months left in the marketing year, wheat sales are far behind the pace needed to meet USDA’s projections with just 88% sold compared to 100% average.

When Russia invaded Ukraine, it was assumed that U.S. wheat exports would surge to replace the lost Black Sea sales. That clearly has not happened, and prices are slipping as a result. Market focus has shifted to new crop production in the Northern Hemisphere and export ability for Ukraine and Russia.

Ukrainian farmers are trying to get into the fields, but a lack of farm help (fighting the war) is only one of many challenges. Shortages of fuel, fertilizer, seed, and a fractured infrastructure make this year’s production far from certain. Damage to ports will have a lasting effect. As for Russia, sanctions will slow down exports, and this week they announced they would only sell to ‘friendly’ countries anyway. We’ll see how that plays out.

Given this week’s lack of positive price action, I expect that we will see a bit more pressure in the near term. But with the Northern Hemisphere growing season beginning, it is likely that we will still have upswings in all the grain/oilseed markets. Our own winter wheat crop is in rough shape and longer-range forecasts aren’t optimistic. The month of April usually builds in weather premium for wheat while corn and soybeans battle it out for acres.

New crop corn futures are about the only market that kept pushing higher this week, but I look for the grains to take another shot at recent highs before this long bull market is complete.

Editor’s Note: Louise Gartner owns and operates Spectrum Commodities. She has been in business since 1988, specializing in grains and cattle while providing analysis, risk management, and hedging/trading assistance. You can listen to her podcast on wheat and cattle at spectrumcommodities.podbean.com/.

THIS IS A SOLICITATION. Reproduction or rebroadcast of any portion of this information is strictly prohibited without written permission. The information reflected herein is derived from sources believed to be reliable; however, this information is not guaranteed as to its accuracy or completeness. In an effort to combat misleading information, opinions expressed are subject to change without notice. Spectrum Commodities and its officers, directors, employees, and affiliates may take positions for their own accounts in contracts referred to herein. Trading futures involves risk of loss. Past performance is not indicative of future results. 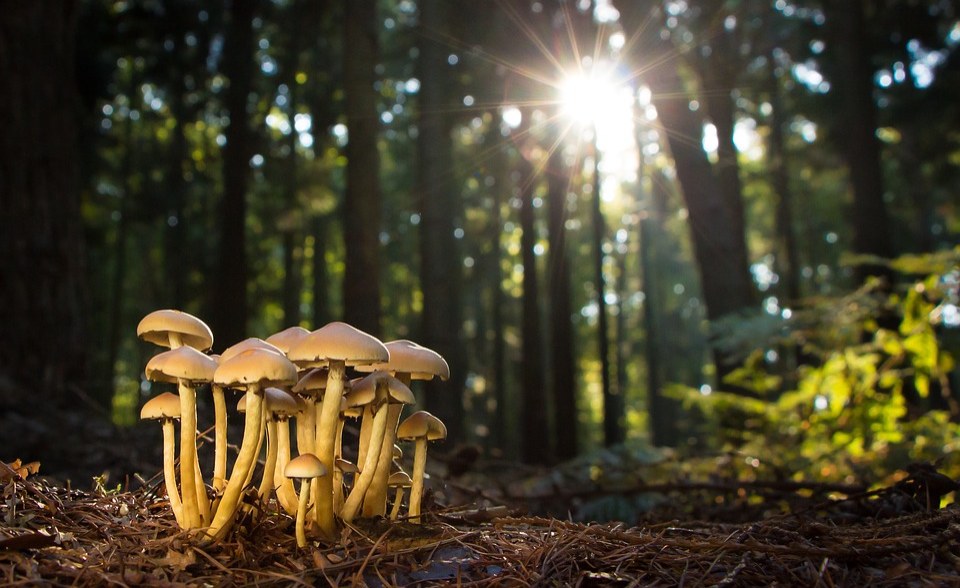