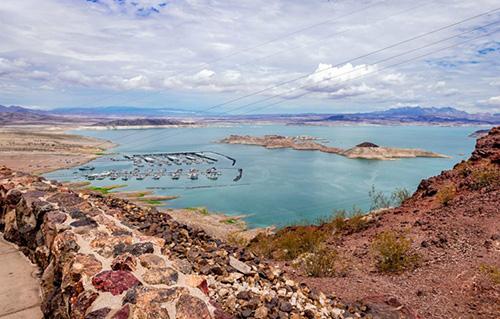 Water is seen by many as the next target for net-zero pledges by major corporations, and with good reason. Scientists predict that global demand for water will more than double supply by 2030, while the UN Environment Program (UNEP) estimates a 40% shortfall in freshwater resources by 2030.

Water scarcity – which is as much about over-allocation of resources as it is about lack of rainfall — could seriously disrupt food supply chains in the future and cost companies hundreds of billions of dollars, to say nothing of the humanitarian issues surrounding water. In her World Water Day message this week, UNEP executive director Inger Andersen wasn’t exaggerating when she stated the global water challenge “is one of epic proportions,” and that the world needs to address over-exploitation of water resources and our ability to monitor the use of those resources.

In agrifood, more and more corporations are responding to the situation with pledges to go “net water positive.” There’s as yet no official definition for the term, though generally speaking it refers to companies putting more water back into geographic areas than they remove. For example, PepsiCo. just announced new initiatives to replenish 50% of the water used at its potato chip manufacturing facilities, with the goal of replenishing 100% by 2030.

The following list of corporate water commitments is a start, but there are many steps between making a pledge and executing on it fully, and we should see more action from more companies in the future — and be ready to hold them accountable.

This list is unlikely exhaustive. We welcome suggestions of agrifood corporate climate commitments we may have missed or not yet heard about. Send me a note here.

Editor’s Note: The author of this article is Jennifer Marston. This story originally appeared at AgFunderNews.