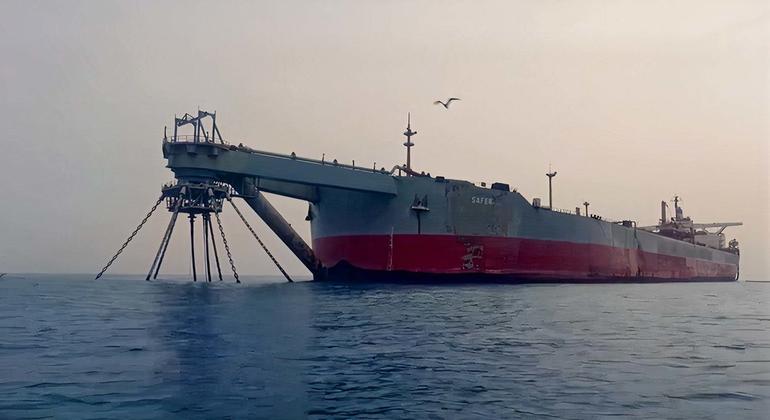 The FSO Safer, which is holding more than a million barrels of oil, has been described as a “time bomb” because it is at risk of causing a major spill, either from leaking, breaking apart or exploding.
The commitments were made at a pledging conference in The Hague, co-sponsored by the UN and the Netherlands, marking the start of efforts to raise the $144 million required for the plan.
“We are grateful to the donors that committed funding today at very short notice and look forward to receiving further commitments from those that have not yet pledged. When we have the funding, the work can begin,” said David Gressly, the UN Resident and Humanitarian Coordinator for Yemen.

The FSO Safer was constructed in 1976 as an oil tanker and converted to a floating storage and offloading (FSO) facility a decade later.
At 376 metres long, it is among the largest oil tankers in the world.  The crude oil it holds is four times the amount spilled by the Exxon Valdez, the tanker that caused one of the greatest environmental disasters in the history of the United States.
The ship has been anchored off Yemen’s Red Sea coast for more than 30 years.
Production, offloading, and maintenance stopped in 2015 due to the war between a pro-Government Saudi-led coalition, and Houthi rebels.
The vessel is now beyond repair and at imminent risk of spilling oil, which would have far-reaching consequences.

No time to lose

Fishing communities on the Red Sea coast would be devasted, and the nearby ports of Hudaydah and Saleef would close.  Both are critical for the entry of food, fuel and lifesaving supplies in a country where some 17 million people depend on humanitarian aid.
Any oil spill would also have an environmental impact on water, reefs and mangroves, and also disrupt shipping through the Bab al-Mandab strait to the Suez Canal. Clean-up alone would cost an estimated $20 million.
In a video message to the conference, UN Secretary-General António Guterres stressed the urgent need to act now.
“Today’s event is a critical step to preventing a catastrophe that would affect Yemen, the region and the world,” he said. “There isn’t a moment to lose.”

Donors that signed pledges at the conference were the Netherlands, Germany, the United Kingdom, the European Union, Qatar, Sweden, Norway, Finland, France, Switzerland and Luxembourg.
Some $40 million is now available for the UN-coordinated plan, which is supported by the parties to the conflict in Yemen and key stakeholders.
It calls for action on two tracks: installing a replacement vessel within 18 months, and a four-month emergency operation to transfer the oil from the decaying tanker to a safe temporary vessel.
The overall cost of $144 million includes $80 million, which is required for the emergency operation, ideally set to start in the second half of this month.
Auke Lootsma, Resident Representative of the UN Development Programme (UNDP) in Yemen, underscored the urgent need for funding.
“If we do not receive sufficient funding urgently, the weather window to transfer the oil will close,” he said.  “By October, high winds and volatile currents make the operation more dangerous and increase the risk of the ship breaking up.” 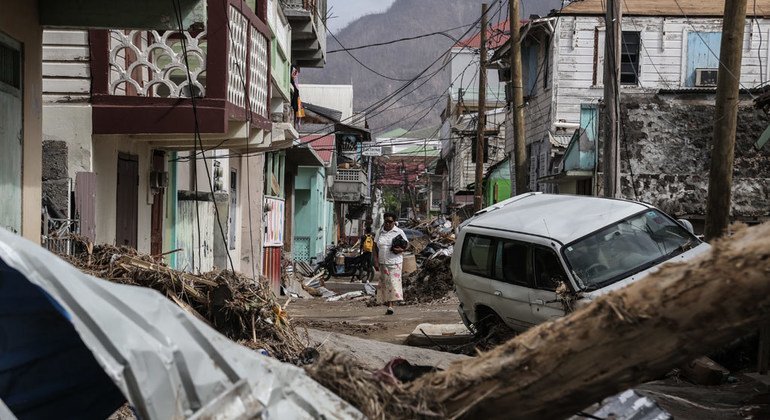 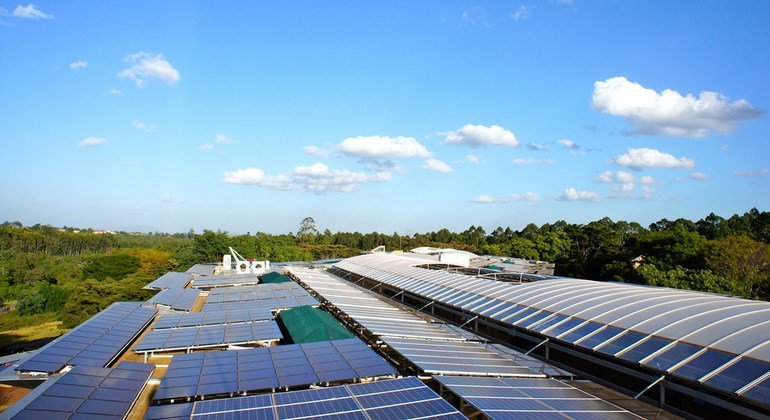 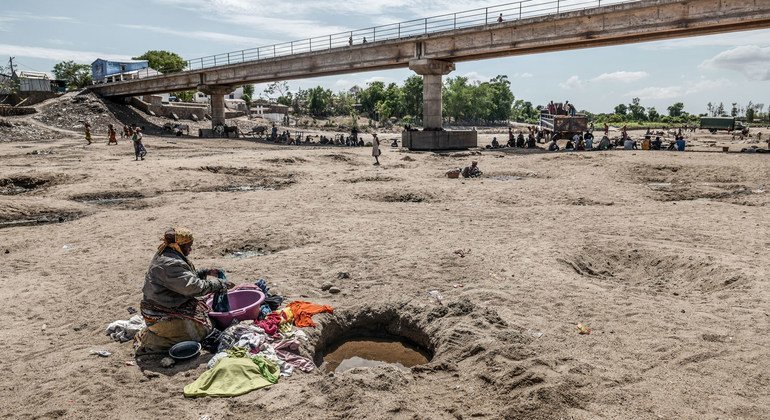